A two-year-old girl who was implanted with a windpipe grown from her own stem cells has died.

Hannah Warren, who was born without a windpipe, was the youngest patient in the world to benefit from the experimental treatment.

The hospital says in a statement that Hannah couldn't "overcome additional health issues that were identified as her care progressed.''

The stem cells came from Hannah's bone marrow. They were seeded in a lab onto a plastic scaffold, where it took a few days for them to multiply and create a new windpipe, which was implanted April 9.

Hannah was born in South Korea and traveled to Illinois for the surgery. 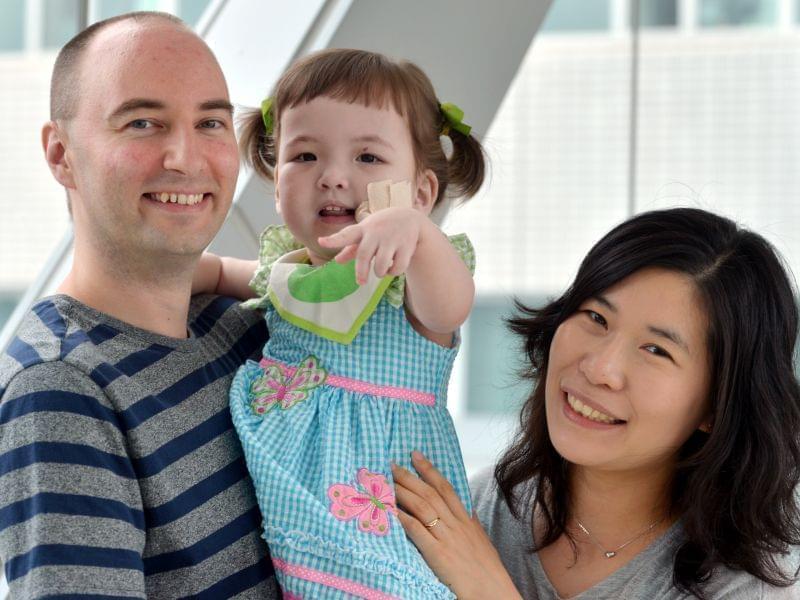