Each year, social service agencies in Champaign County conduct a survey of the area’s homeless population.  The one done on a frigid night in January revealed 222 people were living on the streets.

The survey is done in a week chosen by the U.S. Department of Housing and Urban Development.

Respondents to the survey included nearly 50 children who were homeless.  The 222 homeless came from 176 households in Champaign County, up slightly from 214 homeless persons surveyed a year earlier.

Of those surveyed, at least 1 individual was classified as chroncially homeless, and at least 32 persons were identified as having severe mental illness, chronic substance abuse, and/or HIV/AIDS.

Those with chronic substance abuse went down from 2013, from 56 to 26, and the number of unsheltered persons was reduced from 26 to 12.

Meanwhile, the Phoenix Drop-In Center, at the site of a former bar on South Neil Street, opened its doors last week.

Operated by the non-profit C-U At Home, it’s open twice weekdays for anyone to stop by, use a computer, read a book from their library, and make connections with essential services.

Executive Director Melaney Jackson says they’re looking for people to help out, even if they’re just available to talk.

“We even kind of ditched the word volunteer," she said.  "Because we don’t really want to think of it – when you volunteer normally, that’s reaching down to someone in need, and we really want this to be more of environment of equal footing where folks can build their relationships on who they are as human beings, as opposed to socioeconomic status.”

The drop-in center also has a phone for those living on the street, letting them set up a voice mail and retrieve messages through their own private number. 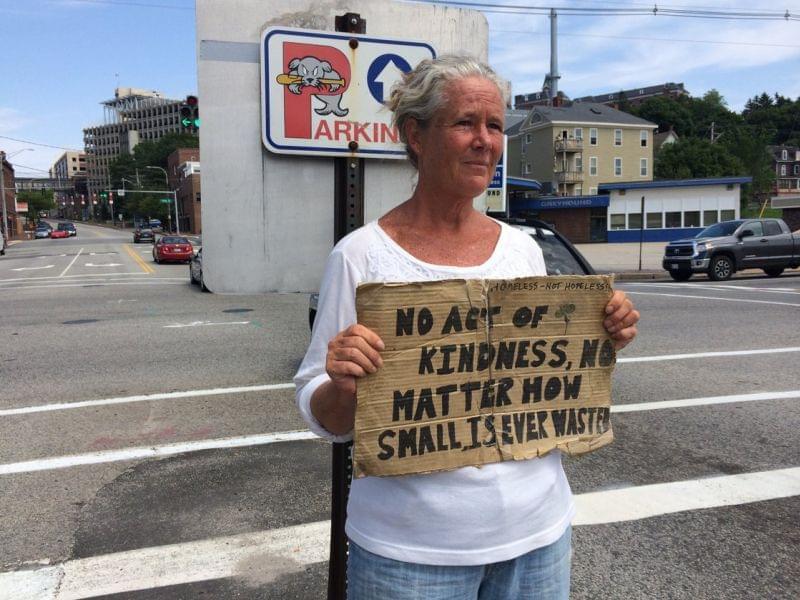 Homeless Try To Stay Warm, Together 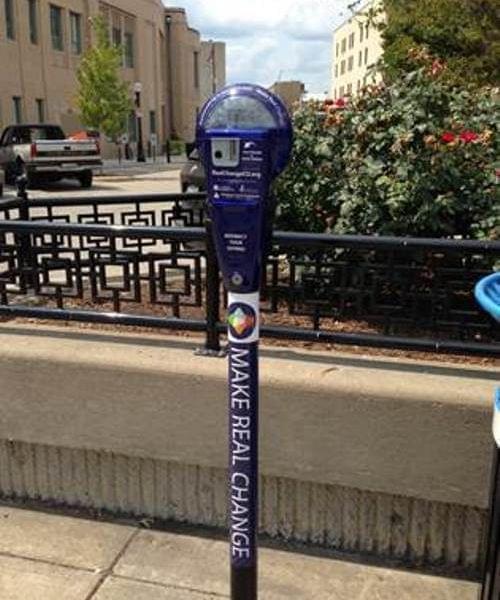 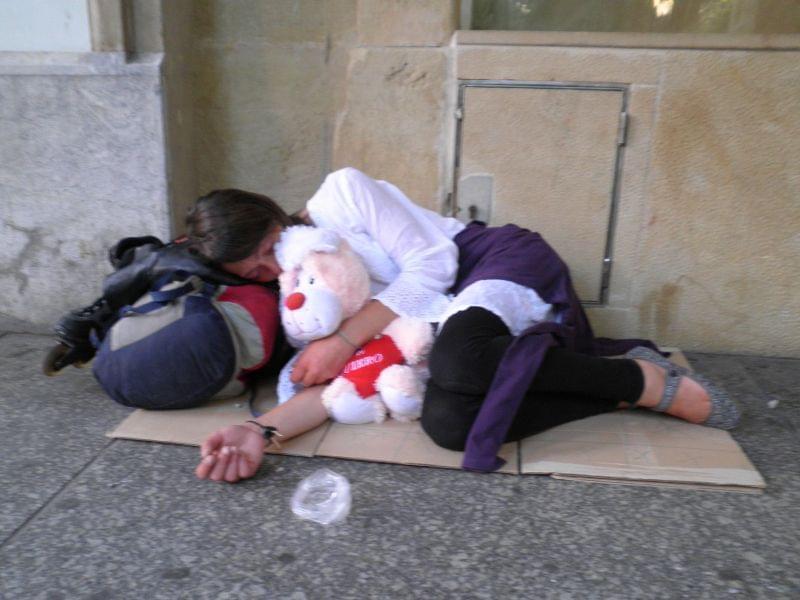 Homelessness a Concern in C-U