Cyclists in Urbana now have a safer option for making left turns. Two-stage left turn boxes were recently painted on the road at the intersection of Green Street and Goodwin Avenue on the University of Illinois campus as a part of a multi-million dollar infrastructure improvement project.

Cynthia Hoyle, a transportation planning consultant with the Champaign-Urbana Mass Transit District, said the new bike infrastructure at the popular intersection will make it so riders don’t have to cross several lanes of traffic. The box allows cyclists to wait inside the painted square, and away from the path of vehicles, for the light to turn green before completing a left turn.

“The data shows that if cyclists have a more protected way to use the intersection, it does tend to enhance safety,” Hoyle said.

She added that there are advantages for drivers as well, because the bike boxes, which are common in Europe and have been adopted in American cities like Seattle and Salt Lake City, make it easier to spot cyclists.

“The other way that we’ve described this sort of turn is, you’re basically behaving as a pedestrian,” Hoyle said. “Only you’re not using a crosswalk.”

The improvements to Urbana’s bike infrastructure are part of the Multimodal Corridor Enhancement Project, a transportation improvement project made possible through a $15.7 million federal grant. Urbana-Champaign was one of two Illinois communities selected for the funding, which aims to improve mobility near campus and between the university and downtown areas of Urbana and Champaign.

Additional two-stage turn boxes for cyclists will be added to the intersection of Green and Wright Streets by 2020 as a part of the project. Hoyle said city staff currently do not have plans to put the boxes elsewhere, but that the area near the university will serve as a good test case because of the heavy concentration of cyclists in the area.

“I can visualize down the road, as we continue to build out our bike network that there may be other places where they would be helpful,” Hoyle said. 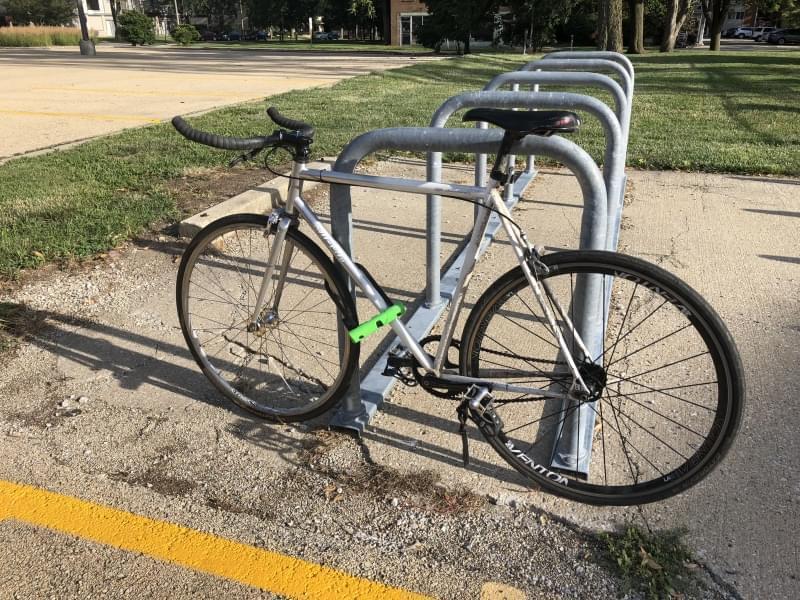 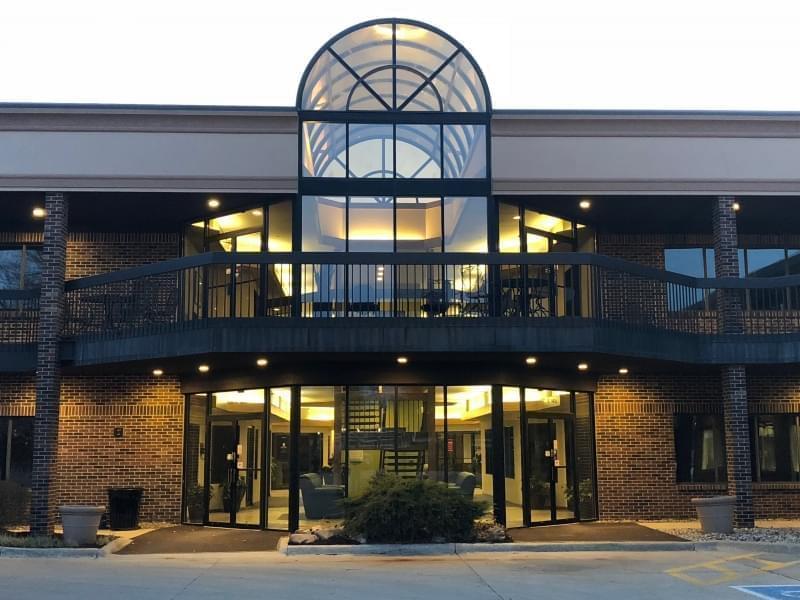 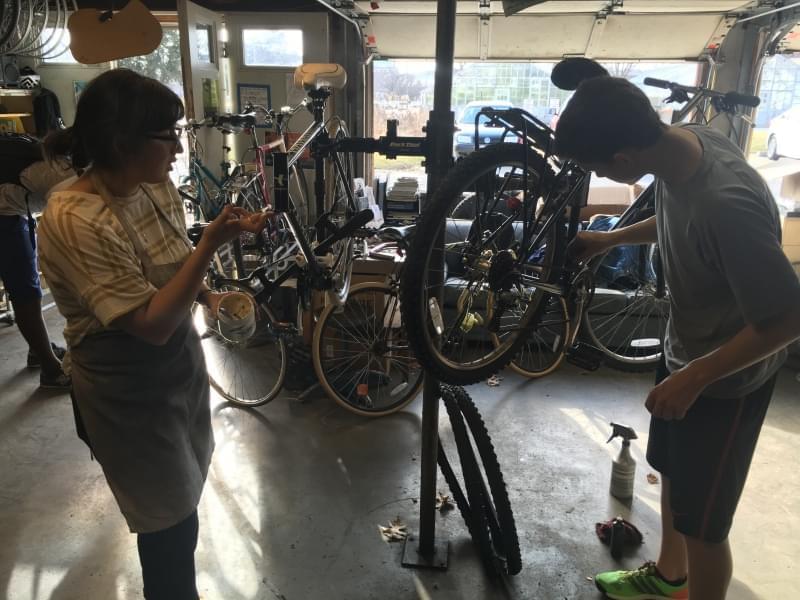 Bike Friendly’ Award Could Lead to Upgrades on UI Campus