U Of I Acquires Isaac Newton Alchemy Document

A document on alchemy from the hand of 17th century English scientist Isaac Newton is now part of the University of Illinois Rare Book and Manuscript Library.

The Isaac Newton document which the U of I bought at auction in April iis not about gravity or calculus, two field for which Newton was well known, but alchemy, specifically Newton’s Latin translation of a lost French work telling how to make a philosopher’s stone, meant to transform base metals into gold.

Rare Book and Manuscript Library Director Lynne Thomas says conservators will prepare the unpublished document, known as “Opus Galli Anonymi”, so it can be viewed by scholars.

“We’re going to make sure that we strike a balance between making it accessible and protecting the integrity of the physical item," said Thomas, "because it’s a group of very thin pieces of paper. And we want to make sure that they don’t sustain damage by being made available.”

Thomas says the Newton manuscript will also be digitized, so that it can be studied by scholars and others the world over, without having to come to Champaign-Urbana to see it in person.

Thomas says Newton’s study of alchemy was a scientific dead-end, but remains a valuable example of how the research process includes failure as well as success.

"This document is a great demonstration of what has now become legend and what is science have existed side by side in our history and the scientific work of one of the most well-known scientists of our age," said Thomas.

The U of I paid $275,000 for the Newton alchemy manuscript at an auction. conducted by the London-based auction house, Bonhams. The money was donated by university alumni Jim and Lionelle Ellsasser. Thomas says they requested that their gift be used by the Rare Book and Manuscript Library to obtain something "truly spetacular". 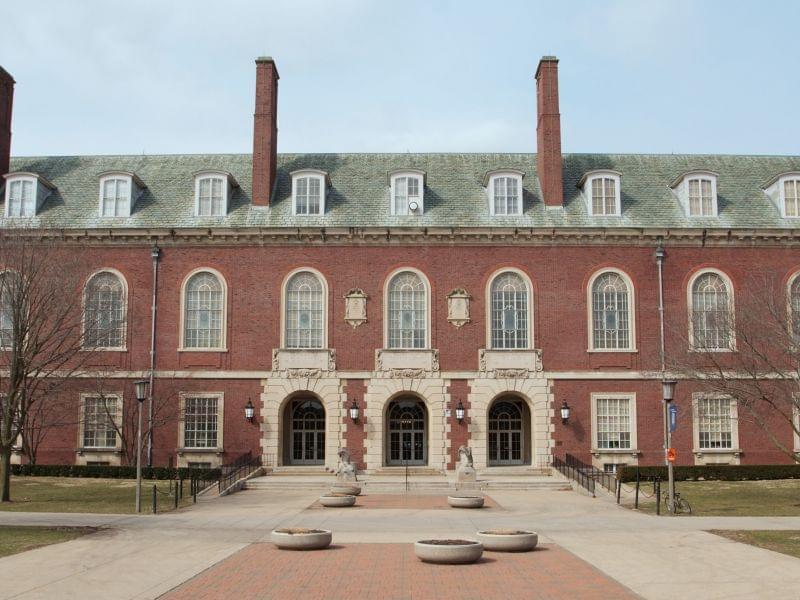 The Clockwork Universe: Isaac Newton, the Royal Society & the Birth of the Modern World

Newton and the Counterfeiter: The Unknown Detective Career of the World’s Greatest Scientist 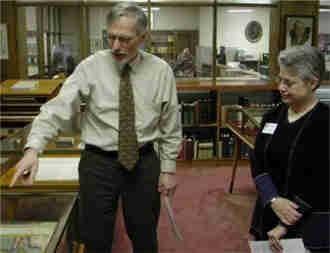