An American who's now aboard the International Space Station is a University of Illinois alum who once played football for the school.

Mike Hopkins and two Russians traveled in a Soyuz capsule Wednesday after blasting off from a launch pad in Kazakhstan to dock with the space station.

The News-Gazette reports the 44-year-old Air Force colonel earned a degree in aerospace engineering from Illinois in 1991.  Officials at the school say he's the sixth alumnus to become an astronaut.

Hopkins was raised on a farm in Richland, Mo.

He went to Illinois for the engineering school and walked on to the football team, eventually earning a scholarship and becoming a starting player who was co-captain his senior year. 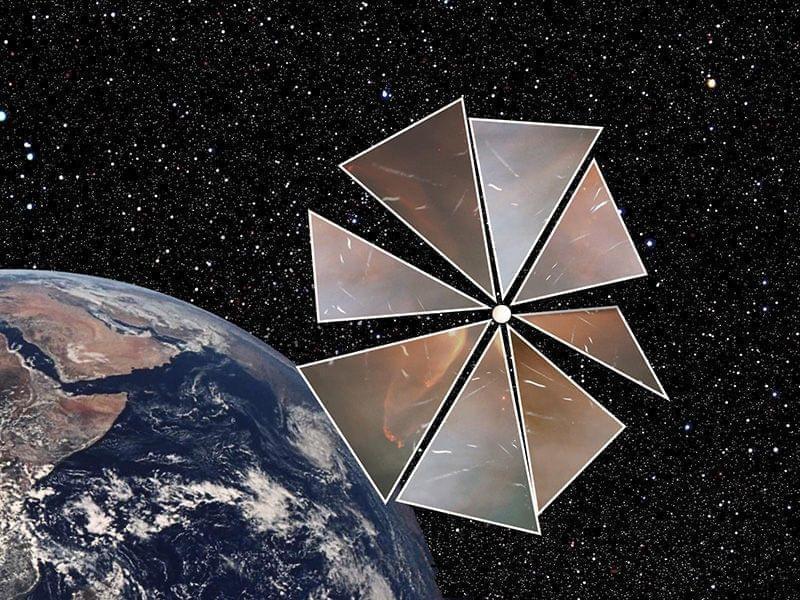 The Future of Space Travel