U Of I Announces Lou Henson Court At State Farm Center

The University of Illinois will name the new court at the State Farm Center after longtime Illini coach Lou Henson. Athletic Director Mike Thomas announced the move Monday, saying the Lou Henson Court will bear the 83-year-old former coach's signature. Henson's traditional orange blazer will also appear on both ends of the court, along with a pair of wings that will represent the 1989 Flyin' Illini team that advanced to the Final Four.

Henson called it a "special moment" and said that this honor never would have happened without the support of countless fans.

Thomas described the announcement as, “A day in which we will recognize an individual who arrived in Champaign-Urbana in 1975 fell in love with the campus and the community and in turn the campus and the community fell in love with him. And an individual who from this day forward will be prominently displayed on the court at the State Farm Center.”

Henson is the winningest coach in the history of the University of Illinois. He won 423 games in 21 seasons. This year, he was named to the National Collegiate Basketball Hall of Fame and is due to be inducted in November.

Henson is also battling what he has called pre-leukemia and is undergoing chemotherapy.

The State Farm Center is undergoing extensive renovation and is expected to reopen Dec. 2 when the Illini play Notre Dame.

Rob McColley contributed to this report 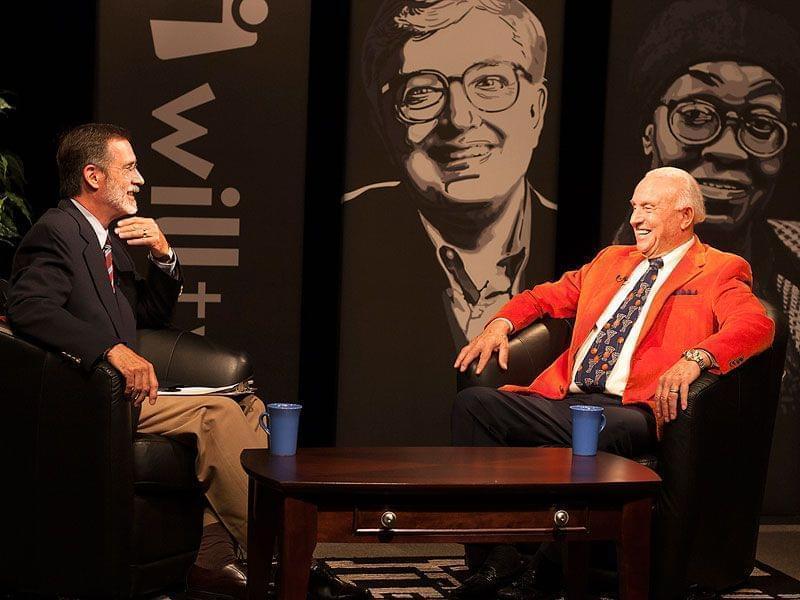