University of Illinois President Timothy Killeen is “delighted” and “very excited” about the funding increase for higher education included in the newly approved state budget. He said the investment in higher education spending represents an “historic turn in absolutely the right direction."

The U of I system is due to receive about $622 million in operating funds under the new budget — that figure represents a 4.6 percent increase over the current fiscal year appropriation of about $594 million. Taking into account a six-year infrastructure bill, Killeen said the University of Illinois is set to receive nearly $2 billion in funding for capital projects over the next several years.

“It’s the first capital bill in 10 years that allows for state investment in these kinds of new facilities and a significant component will go to repairs and renovations,” Killeen said. The capital projects funding includes $98 million for a computer, design and research center at the Chicago campus; $100 million for a mathematics, statistics and data science collaborative at the Urbana-Champaign campus, and $35 million for a new library at the University of Illinois at Springfield, according to Killeen. Another $500 million was re-appropriated for construction and planning of the Discovery Partners Institute, and 15 research hubs at each university and satellite campus. Killeen said capital projects funding will also be used to pay for “very needed renovations that have sort of languished.”

“This is the equivalent of fixing potholes on the roadways but doing it in our institutions that are many, many hundreds of buildings that need to be maintained,” he said.

The increase in the system’s operating budget will pay for a salary program for staff and faculty, financial aid for students, and ensure class sizes remain “at appropriate levels,” Killeen said.

He added that the increase would also help the university maintain its five-year-long tuition freeze for in-state students through the next school year.

But Killeen said tuition increases may be on the horizon.

“It was getting increasingly difficult to maintain the freeze over the last few years and there may be modest increases,” he said. He added that the university system is committed to making tuition affordable.

He said the budget increase also supports the U of I system’s goal of increasing enrollment to 93,000 students across all three campuses by 2021. Current system enrollment stands at about 86,000 students.

Killeen said he believes the funding boost to higher education is a response to the U of I’s advocacy efforts in Springfield. Though the increase is not as much as the U of I system initially requested, it’s still a step in the right direction, he said.

In prior years, he said many lawmakers saw higher education spending as “just another place for tax dollars to disappear.”

He said this budget makes it clear that lawmakers now see it as an investment.

“And we can demonstrate that quantitatively, what a dollar from the taxpayer returns to the taxbase annually,” Killeen said. “It’s the best and smartest investment a state can make.” 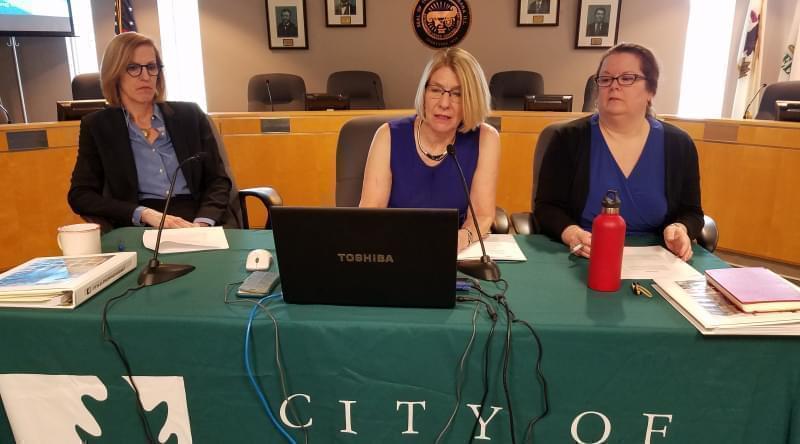 Urbana Looks At More Spending Cuts For Its FY 2020 Budget