Meeting with supporters at the Champaign County Fair, Gollin said Congress needs to return to a time when party differences were set aside, and that’s why he’s challenging former Madison County judge Ann Callis in the March 2014 primary.

He said Congress has become a team of lawyers.

"Now the law is an honorable profession, but they’re trained to argue and dispute facts," he said.  "I’m a teacher and a scientist, and my entire professional life has been to find out what the truth is, what the facts are, and then address the things that we can solve with facts that we’ve uncovered."

The first-time candidate admitted he’s still learning about fundraising, but has met with backers who are familiar with science and higher education policy.

“Everybody has said this is great - you should do this," he said.  "Because policy is so important in moving the economic engine in moving this company forward. I know a lot about that, and people in Congress are generally not experts.  So there’s been nobody I’ve spoken to who’s a scientist who’s been wildly enthusiastic about this.”

A first-time candidate, Gollin he can’t be concerned that the Democratic National Campaign Committee appears to be backing his opponent.

“The first time that Rush Holt (D-New Jersey), who’s the older of the two physics PhD’s in Congress, won an election for Congress he wasn’t the D-triple C's candidate either," he said.  "His advice was – just don’t worry about D-triple-C.  Run a good race, learn how to be a candidate.”

Gollin says he can’t be concerned with Callis’ fundraising totals of nearly $300-thousand, saying he’s spreading the word among educators.

Gollin, 60, has taught at the U of I for 24 years, and says he wants to focus on jobs issues, clean energy, and care for the elderly. 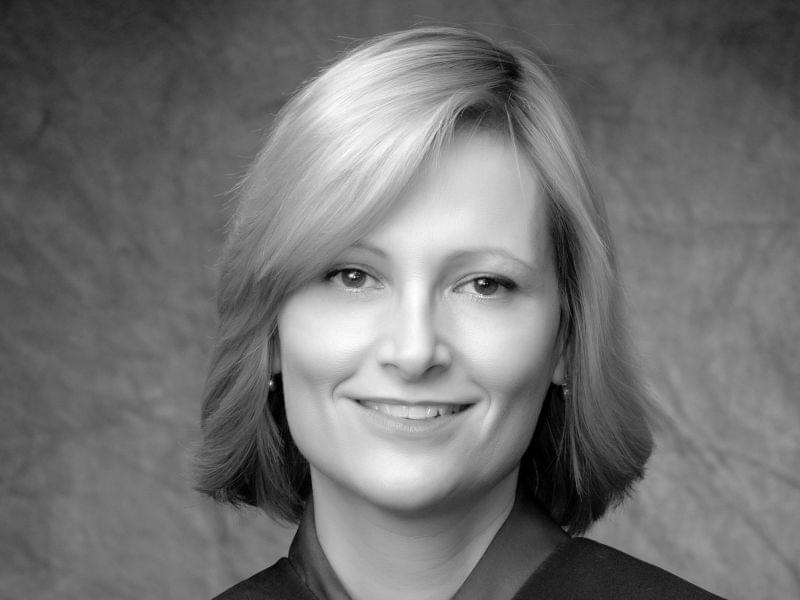