U Of I Professor Under Investigation, Placed On Leave

Joe Petry, a clinical professor of economics who once ran for mayor of Champaign, has been placed on administrative leave by the University of Illinois, pending results of an investigation.

A statement from the university says Petry is on leave while the university looks into quote “accusations regarding his conduct”. No details about the accusation were given. But the statement goes on to say “the safety and security of students and employees is our top priority”.

Petry confirmed by email that he has been placed on administrative leave, and is cooperating with a University investigation.

Petry is a former Champaign Park District board president, who ran unsuccessfully for mayor of Champaign in 2015, placing third in a four-way race that was won by Deborah Frank Feinen. 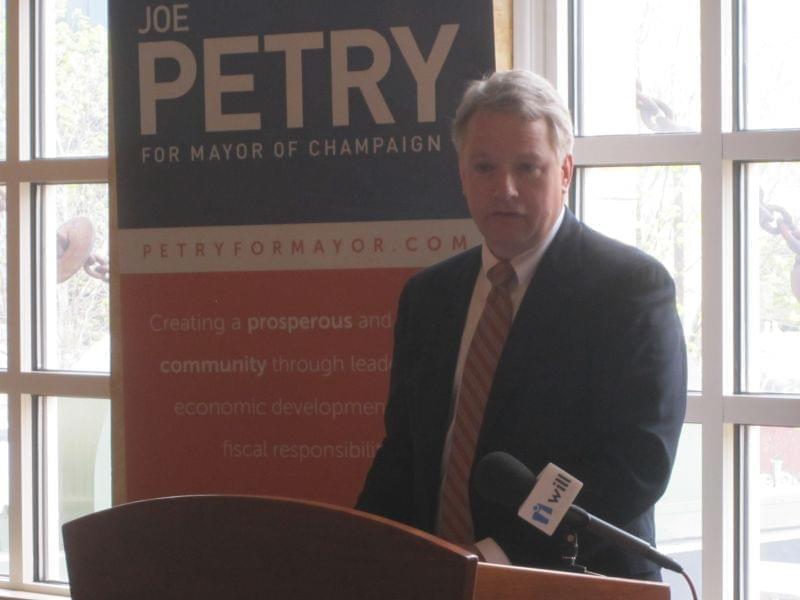