There's an Illinois connection to the research that led to Tuesday's awarding of the Nobel Prize in Physics. Two scientists from Canada and Japan, Arthur McDonald and Takaaki Kajita, were honored for helping to solve a key puzzle about the sub-atomic particles known as neutrinos.

Their work showed that the particles transform in space. That led to the ground-breaking discovery that neutrinos also have mass, a discovery that built on the earlier work of Mark Neubauer, now a physics professor on the University of Illinois' Urbana campus.

"This result really showed that there's really interesting physics, in the neutrinos themselves – they're massive and they mix," he said.  "And it's kind of a very active area of research right now, at Fermilab and other places, in trying to create beams of neutrinos to study them with a lot of precision and understand their properties."

As a graduate student in Pennsylvania, Neubauer took part in a 2001 experiment that helped pave the way for the Nobel-winning discovery.

He says this recent finding will require a new understanding of particle physics.

U of I Inventor, Bypassed For Nobel, To Share Draper Prize 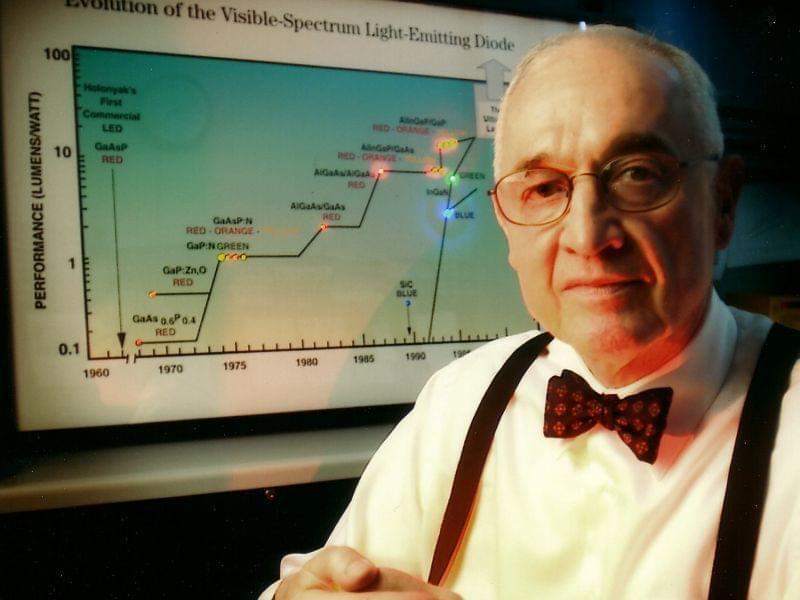 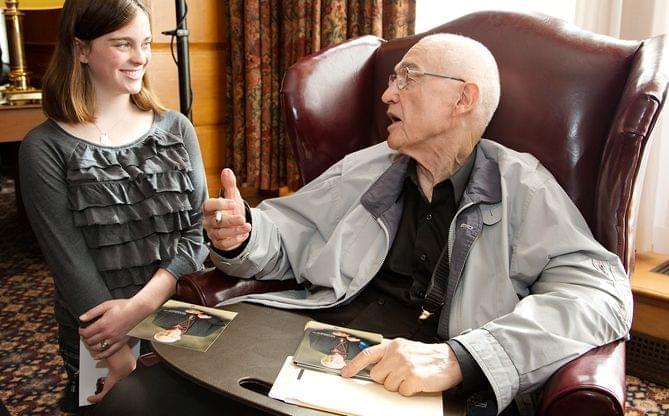 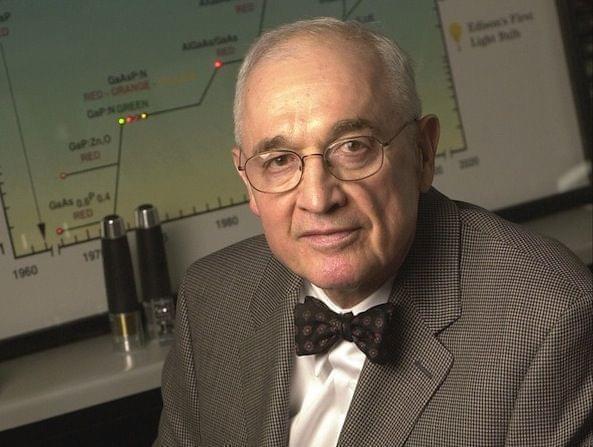