Police say they received a call just after 10:30 pm that someone had fallen from the balcony.  When they arrived, they found Morales unresponsive. He was transported to Carle Foundation Hospital where he was pronounced dead just before midnight.

Friday was Unofficial St. Patrick's Day on the U of I Urbana campus, an annual drinking event that draws thousands of people. The News-Gazette reports that Morales' death was related to "Unofficial" activities. The event is not sanctioned by the university.

Morales was a senior at the University of Illinois, studying communications. He was a native of Franklin Park, Illinois.

Champaign police and the Champaign County cornoner's office continue to investigate this case. An autopsy is scheduled for later Saturday. 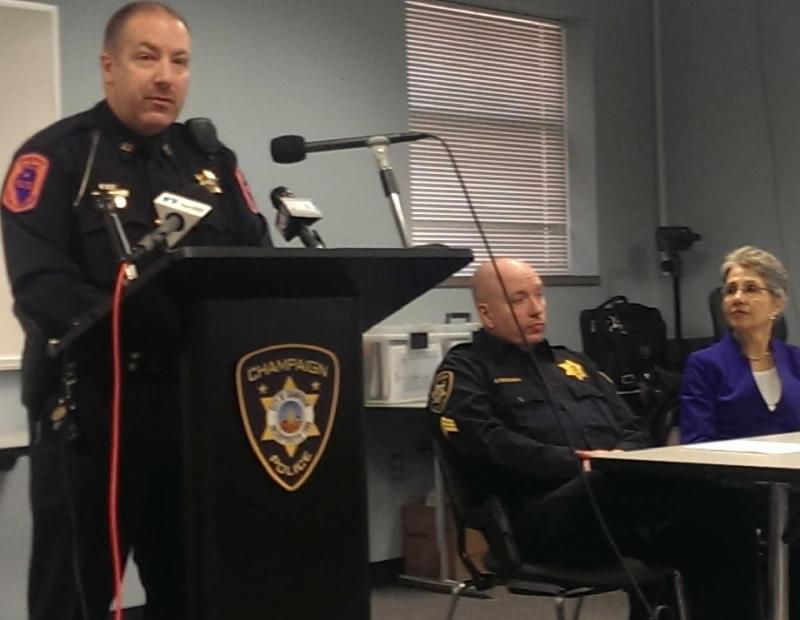 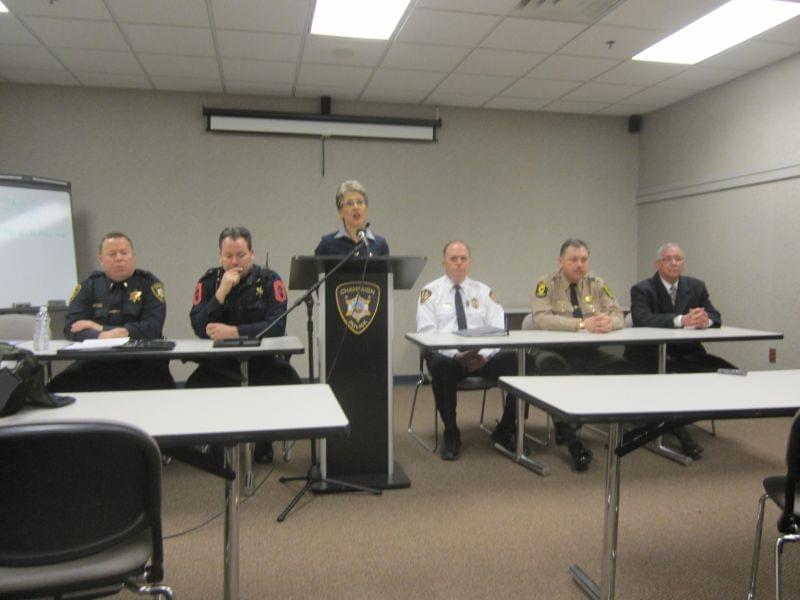 Police, U of I, Discuss Strategy for ‘Unofficial’