U of I Students Report Threats, Harassment After Election

A University of Illinois professor says students of color on the Urbana campus have reported being threatened and harassed after the presidential election.

"They complained that Trump-supporting students had yelled things at students of color walking on campus," she said. "This led to an altercation and that other students came to their aid and formed a chain of solidarity to protect the students."

U of I Police say an officer responded Wednesday to a report of a man yelling on the main quad but they've received no reports of hate crimes or threats related to the election. They've asked people to call 911 if they see or experience a crime.

Dowling says the campus must send a strong message that racist attacks and harassment are not acceptable and that students will be protected.

Dowling was a guest Thursday on WILL's The 21st.

The interim provost at the University of Illinois’ Urbana campus says they’re aware that some students are reporting incidents of intimidation, following the presidential election. In a mass e-mail sent out Thursday night, Edward Feser says the campus has policies in place to ensure everyone’s physical safety on campus.

His office has released an updated list of updated post-election discussions. 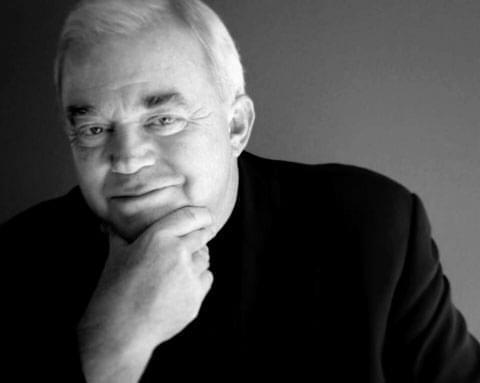 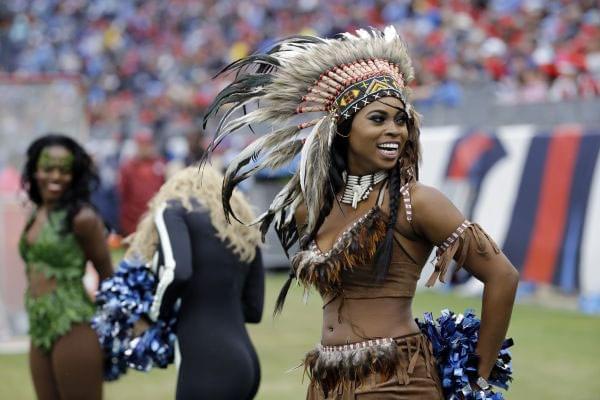