A recent study from the University of Illinois at Urbana-Champaign suggests that educators may be uniquely able to spot students who are food-insecure. The report looked at data from 16 elementary schools across east-central Illinois during the 2011 to 2012 school year.

While the study set out to measure the effect of a program that provides food for students to take home over the weekend on school attendance on Fridays, the findings also shed light on widespread food insecurity and the role that educators can play in spotting students in need.

School staff involved in the study received one hour of training from the Eastern Illinois Food Bank on how to identify students who may benefit from the BackPack program — a weekend feeding initiative supported by the national nonprofit group, Feeding America.

School staff identified a total of 444 children who they thought could benefit from the BackPack program.

Barbara Fiese, a professor of human development and family studies at the U of I and a co-author of the study,  said the Eastern Illinois Food Bank only had resources available to provide food to 289 students, and the remaining 155 children were placed on a waitlist.

Parents of both the students receiving food and those on the waitlist were mailed surveys designed by the U.S. Department of Agriculture and intended to identify those experiencing food insecurity. The agency defines food insecurity as “a household-level economic and social condition of limited or uncertain access to adequate food.”

According to the survey results, 72% of students participating in the BackPack program were food insecure, while half of those on the waitlist were also classified as food insecure.

“And this might even be an underestimate,” Fiese said. “These were families that had the wherewithal to actually participate in this study, to sign the consent forms, to get the questionnaires back to us.”

Fiese said parents suffering from more extreme levels of stress may not have participated at all. Nearly half of the parents who participated in the study were working and another 20 percent were out of work but searching for a job, according to the findings.

“For the vast majority of households, their parents are working or looking for work, it’s just they don’t have enough means to get enough access to food to live a happy life,” Fiese said.

She said the study suggests educators may be highly adept at identifying students who are suffering from food insecurity. Fiese said educators can also lobby for hunger relief programs, especially those that serve children during the summer when they’re not receiving meals at school.

“Educators can be advocates for summer food service programs, and getting the word out where feeding sites are for kids during the summer, and being conduits of information about programs that provide food for kids,” she said.

The researchers also found that students who participated in the BackPack program were absent less on Fridays  — when the food was distributed — than on other days of the week.

Fiese said the underlying causes of food insecurity are still unclear, but resources, like the BackPack program, can mitigate the problem. She said it's up to the community to advocate for and increase access to those programs.

“Even though we are a highly educated community, many of the problems we often associate with large urban areas are right in our backyard,” she said. “Food insecurity can be something that’s happening with your neighbor and you would never know it.” 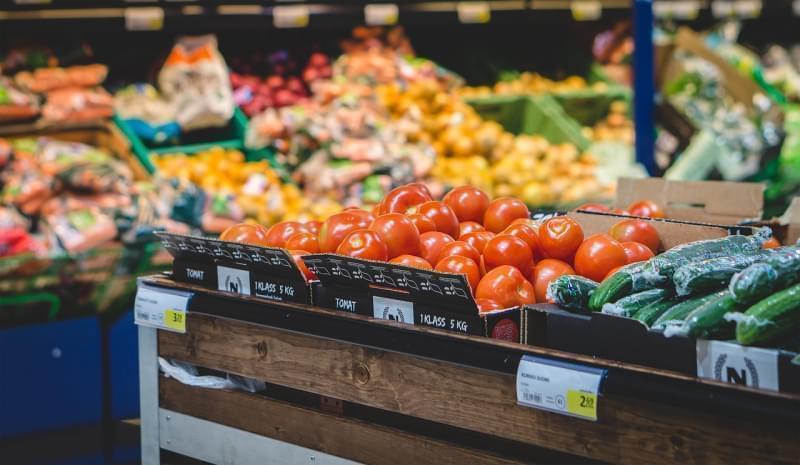