U Of I Trustees Dismiss Tenured Professor For Faked Research

At a special meeting in Chicago Friday, University of Illinois trustees voted 7-0 with two abstentions to dismiss Fei Wang, a tenured biology professor on the Urbana campus, for falsifying research data on a federal grant application to the National Institutes of Health (NIH).

Wang was accused of academic misconduct that included faking the data, failing to properly mentor the Ph.D. candidates he worked with, and failing to take responsibility for errors made in his laboratory.

An investigative report released by the Board of Trustees Friday said Wang’s individual offenses included submitting purported results from experiments that were never performed, and presenting images of mouse cells and claiming they were human cells.

The charges were first leveled by a colleague to the head of Wang’s department in 2014. They were followed by an investigation by a special faculty Investigative Panel.

Following that, the Urbana campus’ Committee on Academic Freedom and Tenure (CAFT) heard charges for Wang’s dismissal through a series of hearings in 2016 and 2017. It concluded that Wang “can no longer be relied on to perform in a manner consistent with professional standards” and called for his dismissal.

University of Illinois President Timothy Killeen forwarded Wang’s case to the Board of Trustees in May. At Wang’s request, the Board held its own closed-door hearing on the case in November 16. Two trustees who did not attend the hearing abstained from Friday’s vote.

According to the trustees’ report, Wang contended procedural flaws in the initial investigation were not considered by CAFT, thus constituting a failure of due process. The Board’s final report rejected this argument, stating “the charges against Prof. Wang have been reviewed multiple times by multiple investigative bodies,” while Wang continued to receive university salary and benefits.

The board’s report noted that Wang “admitted to everything” when first confronted with the allegations against him by the head of his department, Prof. Jia Chen. Later, in a 2014 statement to the initial Investigative Panel, Wang wrote: “I deeply regret for the terrible mistakes associated with (the NIH grant). I wish I could take them back.”

The Board of Trustees’ dismissal of Wang is effective immediately, “given the gravity of the misconduct in question and its impact on the University and our students.”

In other action during its special meeting Friday, the U of I Board of Trustees voted to extend the contract of football coach Lovie Smith an additional two years, to January 31, 2024. And the board voted to establish the first law degree program at a public university in Chicago. The establishment of the Juris Doctor is made possible by the university’s acquisition of Chicago’s John Marshall Law School. The previously private law school will officially become part of UIC in 2019. 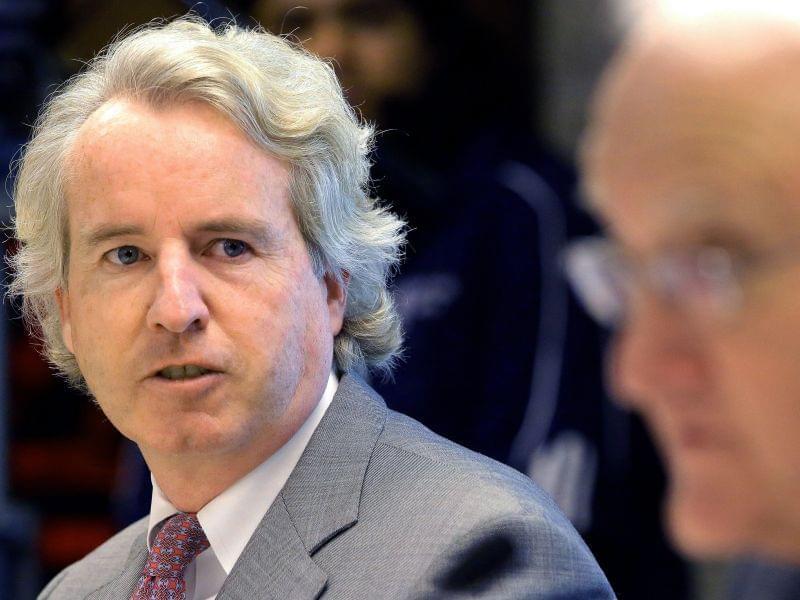 U of I Trustees Dismiss Wozniak