An African-American student group is launching a campaign to pressure administrators to take steps to increase black enrollment at the University of Illinois. That included a demonstration in the middle of a U of I Board of Trustees meeting on the Urbana campus Wednesday.

The demonstrators, clad in black, took exactly sixty seconds to unfurl a banner for their Project 1000 campaign, and call for more financial aid and academic support in order to admit and retain more African-American students at the university.

Later in the meeting, African-American freshman and student senator-elect Kendall Brooks addressed the trustees during the public comment period. He expanded on the Black United Front’s demonstration, noting that the number of black students enrolled at the Urbana campus last fall in his own class of 2020 was 548, actually lower than the 568 who were enrolled in 1968, the year of Project 500.

“Our incoming class is less than a class that was in the sixties”, said Brooks. “That should really hit home"

The demonstrators interrupted Killeen just as he had mentioned administration goals for boosting overall enrollment past 93,000 for all three U of I campuses. When they were done he added, “and before you leave, friends, that will include a major commitment to underrepresented minority students at the University of Illinois.” 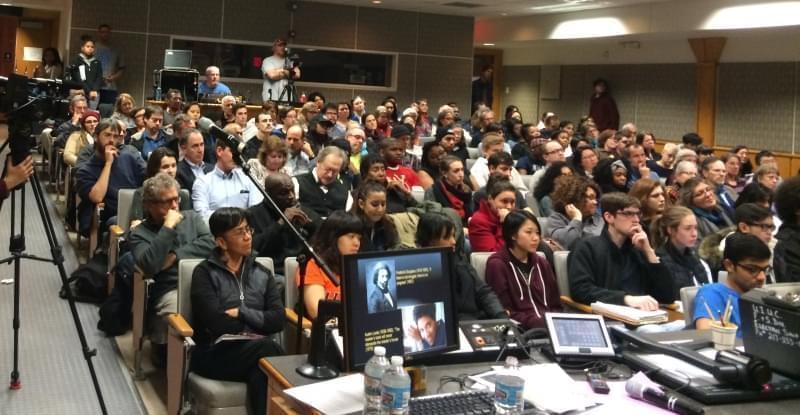 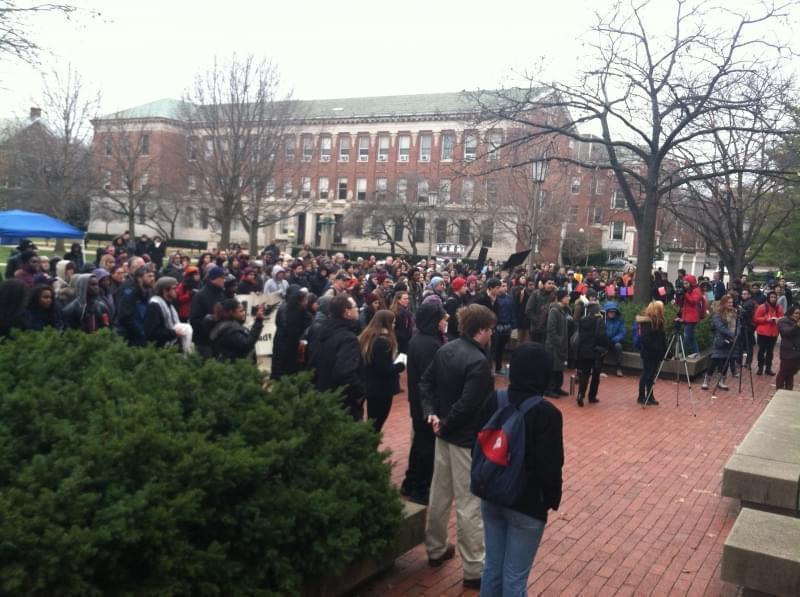 U of I Sees Rise In International, Minority, In-State Students