University of Illinois trustees later this month will consider raising tuition 1.7 percent for next school year, equal to the rate of inflation.

The U of I announced the proposed increase on Monday as a committee of trustees reviewed it Monday.  The 1.7 percent is equal to last year's tuition hike. The full board of trustees have to approve the proposal at its next meeting in Chicago on Jan. 23.

U of I President Robert Easter said larger tuition hikes prior to this year were due in part to lagging state support.  He says setting the rate now helps both the U of I and families plan budgets, and sends a challenge to lawmakers.

“I think what we’re saying is, we hear that concern," he said. "And as a result of that, we’re attempting to maintain our tuition at a level that’s affordable.  One would certainly hope that message resonates with the legislature, and they do their best to provide us with an appropriation that’s at least as good as the one we had this past year.”

The U of I appropriation for fiscal 2014 was nearly $670-million.  Easter said any reduction in that amount will create a challenge, but the university won’t revisit tuition rates.

The increase would only affect students starting this fall because state law locks tuition rates for public university students for four years.

Trustees will also be asked next week to approve a resolution, allowing the president and his staff spend a few months developing a supplemental U of I employee retirement plan.

The strategy to preserve benefits through an employee matching program stems from the pension reform plan approved by lawmakers, which takes effect June 1st, barring a change through the court system from one of at least two lawsuits that have been filed.  The plan reduces cost of living increases, and caps the amount that can be applied toward pensions.

If a resolution is approved at the U of I Trustees meeting next week, Easter and top administrators will spend those months looking at changes to the pension system.

The supplemental plan would have to be approved by the May U of I Trustees meeting.

Easter said the plan will be comparable to what peer institutions provide, but the challenge is doing it within the existing plans the U of I currently offers.

“We have 403(b) plans for employees," he said.  "Will we need to bid new contracts?  It appears at this point we will not.  That may change as it’s reviewed legally. And then, what are the parameters – any kind of matching program, we have to decide what we can afford relative to the employee’s contribution.”

Senior Advisor to President Easter, Avijit Ghosh, said the key is building a program that attracts faculty and staff and keeps them with the U of I.

U of I Chief Financial Officer Walter Knorr said the plan will involve input from each campus, including those in human resources, and faculty members. 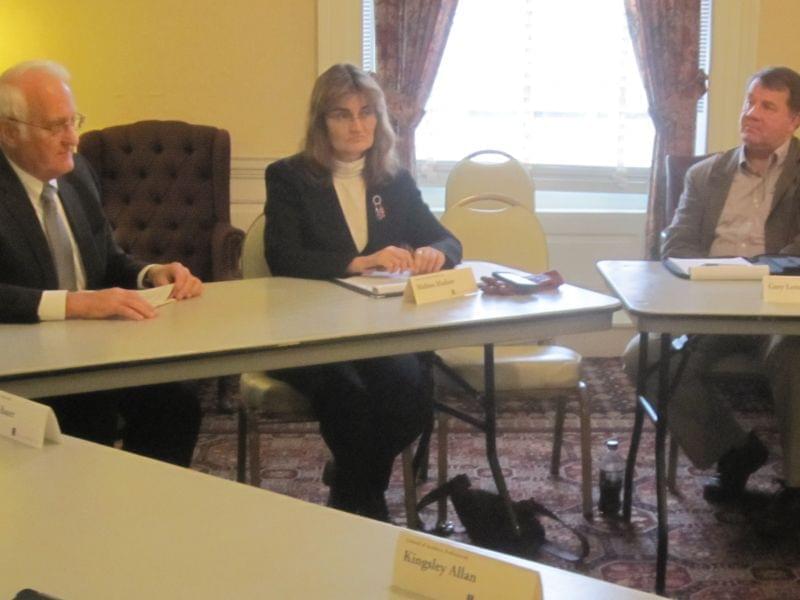