A U.S. appeals court on Tuesday dealt a significant blow to the Affordable Care Act, when it threw out an IRS regulation that governs subsidies. But before the ink dried on that decision, another three-judge panel issued a decision that was completely opposite.

In essence, the decision by a three-judge panel of the United States Court of Appeals for the District of Columbia Circuit struck down subsidies in the 36 states that did not set up their own insurance exchanges.

A spokeswoman for the Department of Justice said the Obama administration will ask the case to be heard by the full 11-judge panel.

"We believe that this decision is incorrect, inconsistent with Congressional intent, different from previous rulings, and at odds with the goal of the law: to make health care affordable no matter where people live," the spokeswoman, Emily Pierce, said in a statement. "The government will therefore immediately seek further review of the court's decision. In the meantime, to be clear, people getting premium tax credits should know that nothing has changed, tax credits remain available."

According to California Healthline, an industry digest, this decision has the potential to affect nearly 5 million — or most — Americans who signed up for Obamacare through federal exchanges.

"Losing the subsidies would mean that millions of U.S. residents could become uninsured, since health plans sold through the exchange might be unaffordable without the assistance," Healthline reports.

Both courts here were looking at some language of the Affordable Care Act. The courts were deciding whether Congress intended to provide subsidies for Americans who purchased insurance through exchanges set up by states and the federal government on behalf of states.

One of the three judges dissented, saying the majority failed to find ambiguity in the language, where there clearly was.

The three-judge panel of the United States Court of Appeals for the Fourth Circuit ruled unanimously that the ambiguity in the statute's language means the subsidies can be given to both those who signed up using state exchanges and those who used federal exchanges. 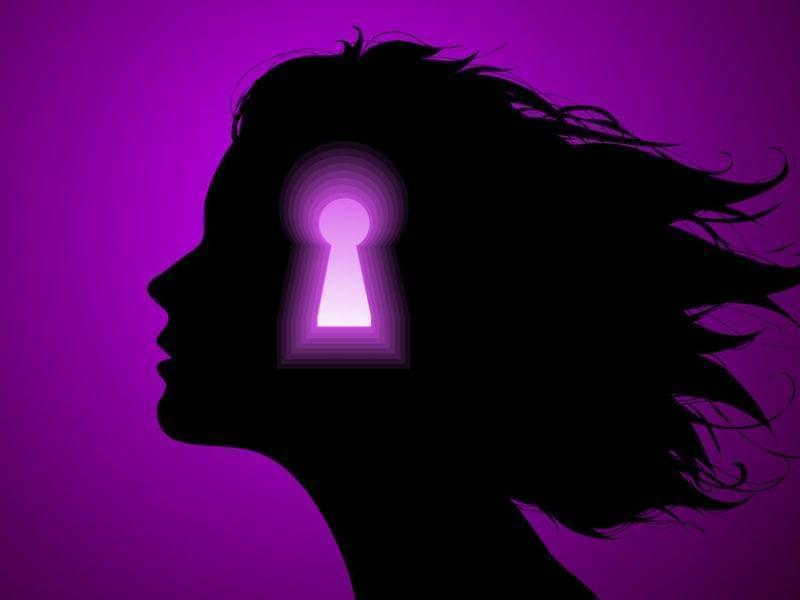 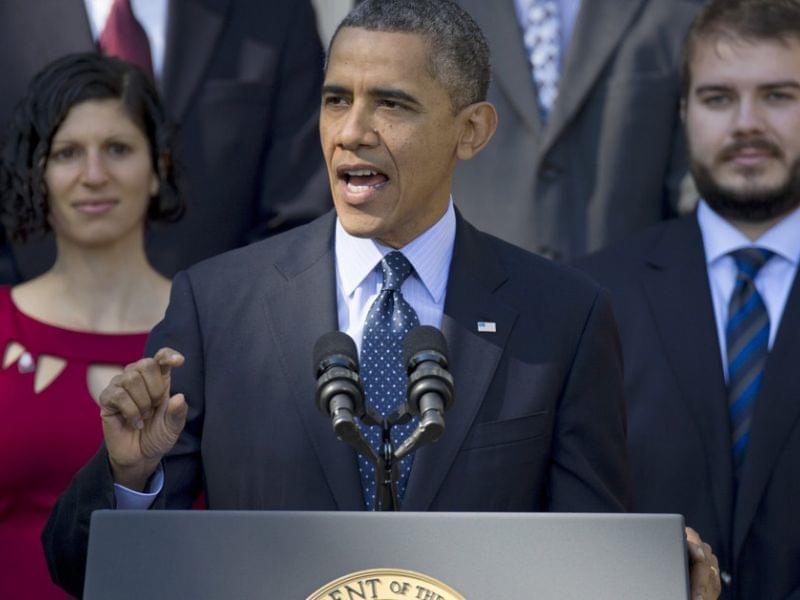