U.S. Reportedly Unaware Of Second Hostage Ahead Of Failed Rescue

More details are trickling in out about this weekend's failed attempt to rescue American photojournalist Luke Somers from his al-Qaida captors in Yemen.

Somers, 33, who was held along with a South African teacher, Pierre Korkie, were killed by their kidnappers when U.S. Navy SEALs were detected before they were able to snatch the captives.

U.S. officials have said that the decision to launch a rescue attempt to free Somers was made because of intelligence that he was in "imminent danger." In the days before Saturday's failed mission, Somers' captors had released a video threatening to kill him. It was the second failed mission to get him.

But the BBC reports that U.S. officials were unaware that Korkie was being held with Somers nor that arrangements had already been made for Korkie's release, which was scheduled to have occurred today (Sunday). "A senior official in the US administration told the BBC's Tom Esslemont in Washington that the rescuers were not aware that Mr Korkie was being held with Mr Somers," the BBC says.

Gift of the Givers Foundation, a charity that the 56-year-old Korkie had been working for, said in a statement on its website that the trauma to his family over the teacher's death "will be compounded by the knowledge that Pierre was to be released by Al Qaeda [Sunday]. A team of Abyan leaders met in Aden [Saturday morning] and were preparing the final security and logistical arrangements, related to hostage release mechanisms, to bring Pierre to safety and freedom."

The South African government has said that it undertook numerous initiatives to held secure Korkie's release and that it didn't want to assign blame for Korkie's death.

"This is no time for finger pointing, we are working with the government of the United States as well as the government of Yemen, to ensure that we bring finality to this tragic incident," a government spokesman, Nelson Kgwete, told local television, according to Reuters. "We recognize that this was an attempt to secure the freedom of Mr Korkie and the hostages who had been kept in captivity."

Meanwhile, the news agency reports that in addition to Somers and Korkie, a woman, a 10-year-old boy and a local al-Qaida leader were among at least 11 killed in the rescue mission. 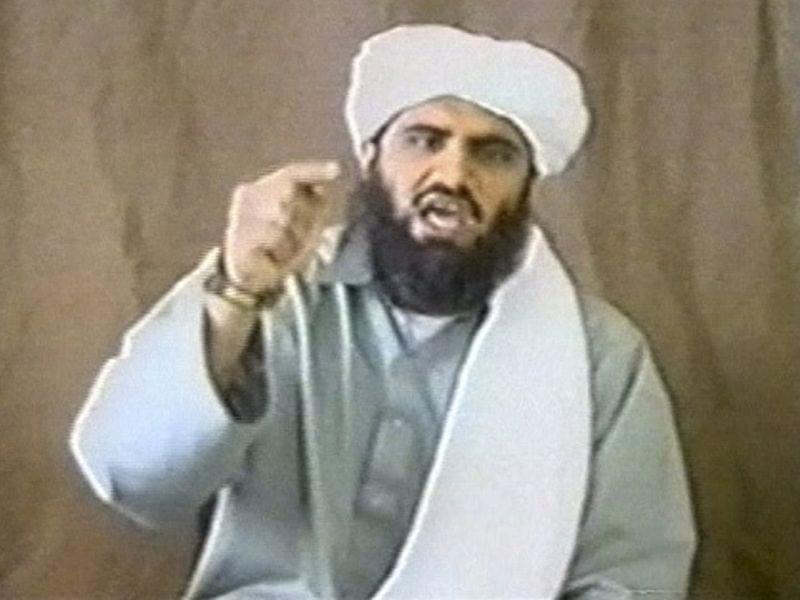 Al-Qaida Spokesman: I Warned Bin Laden That U.S. Would Kill Him 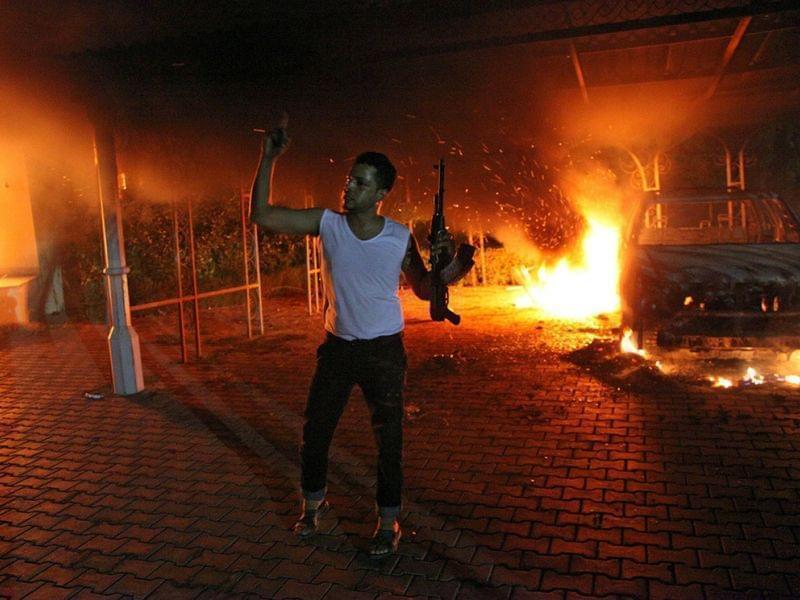 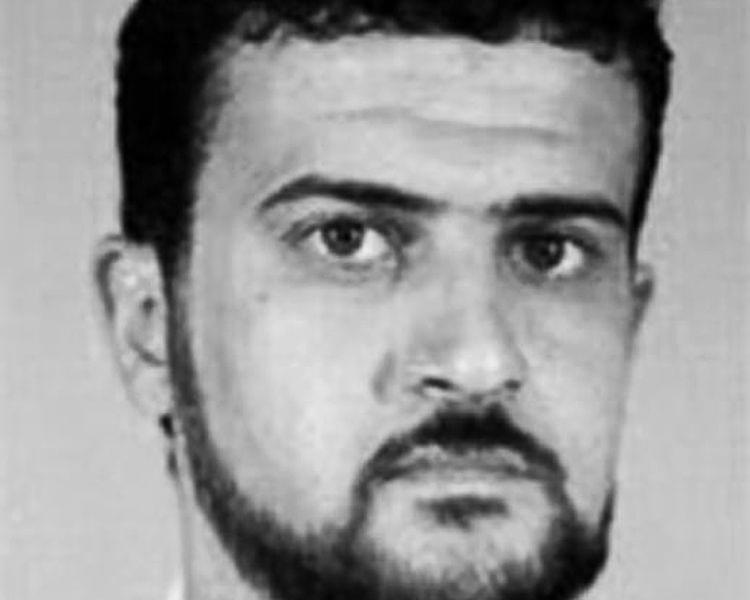