A University of Illinois history professor says a new film does a good job of providing the back story of major league baseball’s first African-American player.

Baseball historian Adrian Burgos said the movie ‘42’ provides more of the framework behind Jackie Robinson’s 1947 debut with the Brooklyn Dodgers, and doesn’t filter out the racial epithets he was forced to deal with.

Burgos said another history lesson from the film comes from the relationship between Robinson and his wife Rachel.

“You really see what sustained them through the years was each other.  And as others came closer to supporting Jackie that he nonetheless always returned to Rachel because she was the one who really saw the angst, the power of what he confronted," he said.

But Burgos noted there are other portions of the movie that are ‘Hollywoodized’, including actor Harrison Ford’s portrayal of Dodgers President Branch Rickey.  He says moviegoers don’t see the Rickey who attempted to basically ‘steal’ black talent from the Negro Leagues.

Monday is Jackie Robinson day in the major leagues, meaning all players will wear the famed number ‘42’ on their uniforms.

Professor Burgos is a member of MLB’s Origins Committee, under the sport's official historian, John Thorn.  He also served as a consultant on Ken Burns' 2010 documentary 'The Tenth Inning.' 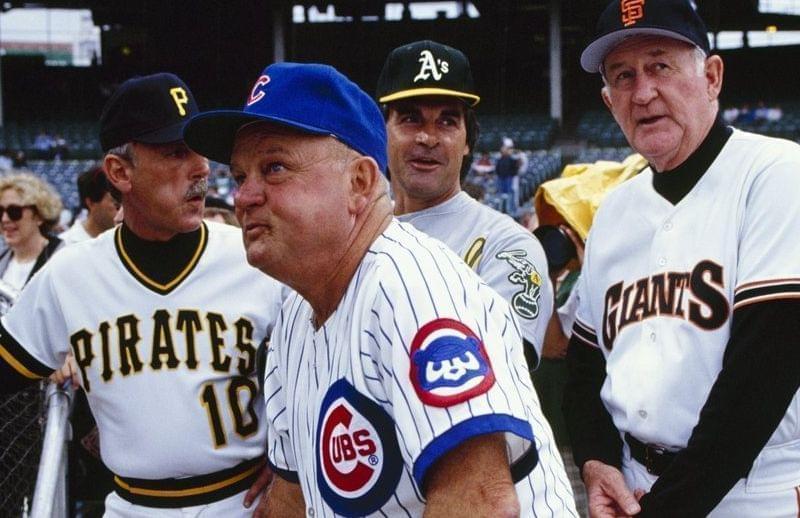 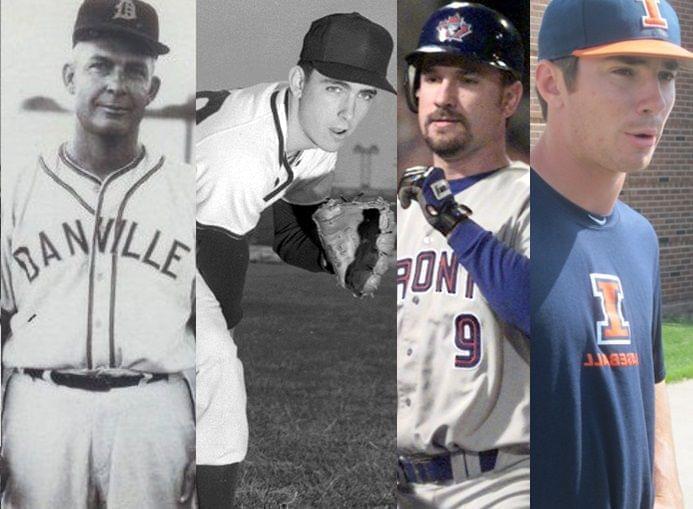 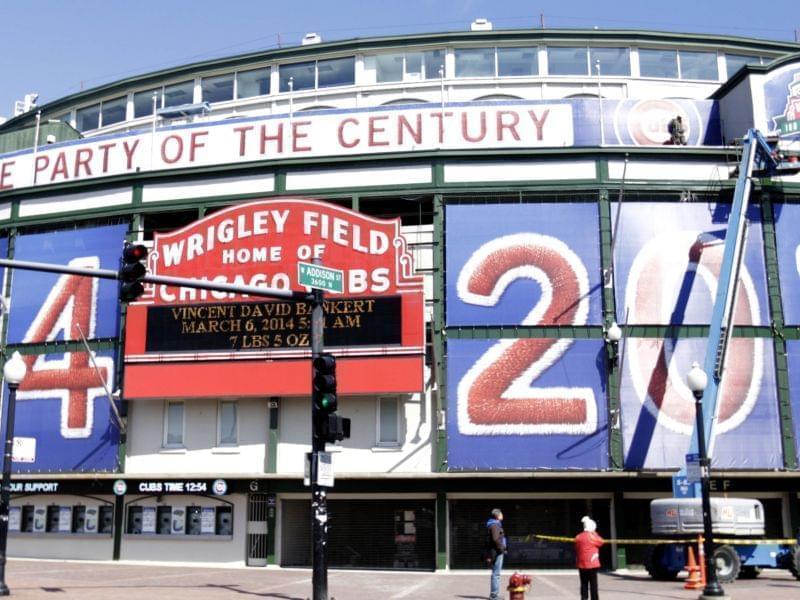 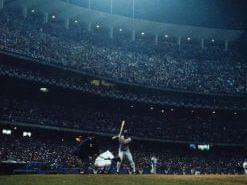 Expanding the Strike Zone: Baseball in the Age of Free Agency 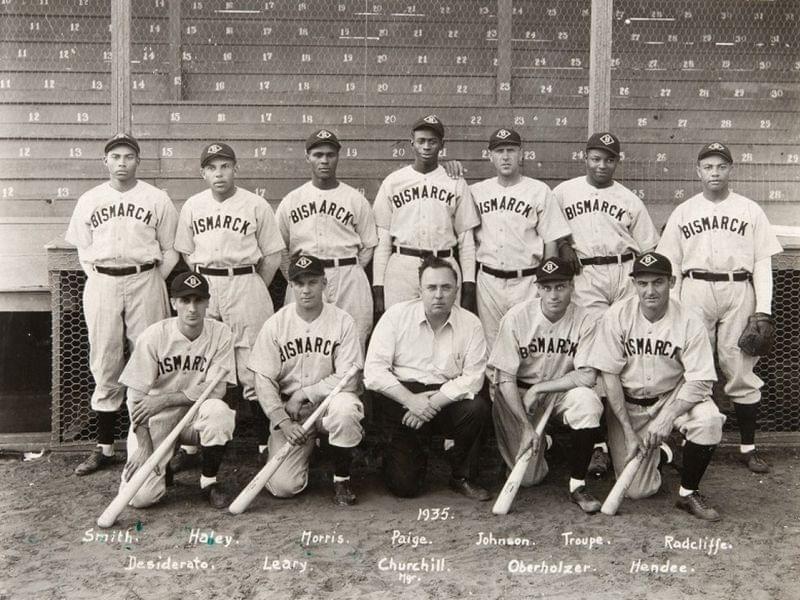