Professors at the University of Illinois Springfield could go on strike. That’s the result of a vote this week by United Faculty, a chapter of the Illinois Federation of Teachers. Back when it was called Sangamon State University, the Springfield campus had a faculty union.

But since joining the University of Illinois system, professors have been without a bargaining unit. Kristi Barnwell, a history professor and vice-president of the faculty union, says the vote doesn’t necessarily mean they will strike.

“We’re still hoping that we don’t have to, and that the university’s administration will make some meaningful progress in negotiations at our next bargaining session," she said. "But we needed to let them know that the option is on the table, and our membership is ready if it comes down to that.”

The administration’s response, however, focuses on money.

In an email, spokesperson Derek Schnapp said the union submitted salary and wage requests two days ago, and the request is being reviewed. 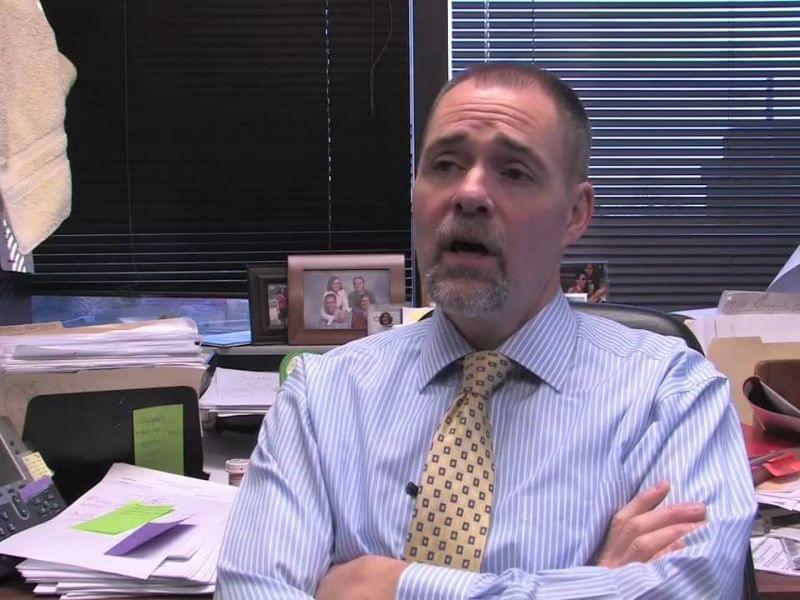 Lincoln Life Mask Donated to U of I Springfield campus