Six years since the University of Illinois retired Chief Illiniwek, the symbol is still a point of controversy. A non-binding referendum on next week’s student election ballot asks if Chief Illiniwek should return as the symbol of the university.

On Tuesday, Chancellor Phyllis Wise said on WILL’s Focus that no matter the results of that referendum, the Chief’s retirement is permanent.

“The symbol of Chief Illiniwek has been part of our past,” Wise said. “It is something that some people really value as part of the history of the University of Illinois, but it is not coming back. Both the NCAA and the Board of Trustees said that this was not going to be in our future.”

The University of Illinois' Board of Trustees retired the Chief in 2007 to avoid NCAA sanctions that barred the school from hosting postseason athletic events. The NCAA deemed Chief Illiniwek, which was portrayed by buckskin-clad students who dance at home football and basketball games and other athletic events, as an offensive use of American Indian imagery.

That description is denied by supporters of the Chief, who say the symbol is a respectful one.

Wise said a return to Chief Illiniwek would be a step backwards, and that the university needs to move forward in a way that will include everyone. 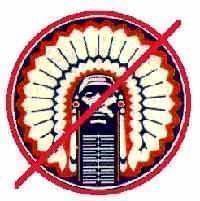 A Decision on Chief Illiniwek 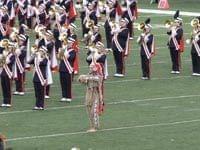 Chief Illiniwek: What is ‘Consensus?

No Vote on Chief Illiniwek, Again