University of Illinois students, faculty and staff rallied on the Urbana campus Wednesday in defense of DACA, the Deferred Action for Childhood Arrivals.

Around 150 people participated in the rally, where several speakers called on the federal government to keep DACA which President Trump announced he’s phasing out.

Daisy Cordelia is the Secretary of the local chapter of Alpha Psi Lambda, the nation’s first co-ed Latino fraternity. She said DACA recipients are innocent, since they came to the United States as kids at the average age of six.

"These children didn’t know they were committing a crime and they should not be punished for the sins of their parents," Cordelia said. "If we can bring awareness to our legislators and representatives they can see this is important to our community in hopes to bring DACA back."

Cordelia says DACA recipients want to learn, improve their lives and contribute to society. She hopes citizens will call their state and congressional representatives and pressure them to pass legislation to protect DACA residents and students. 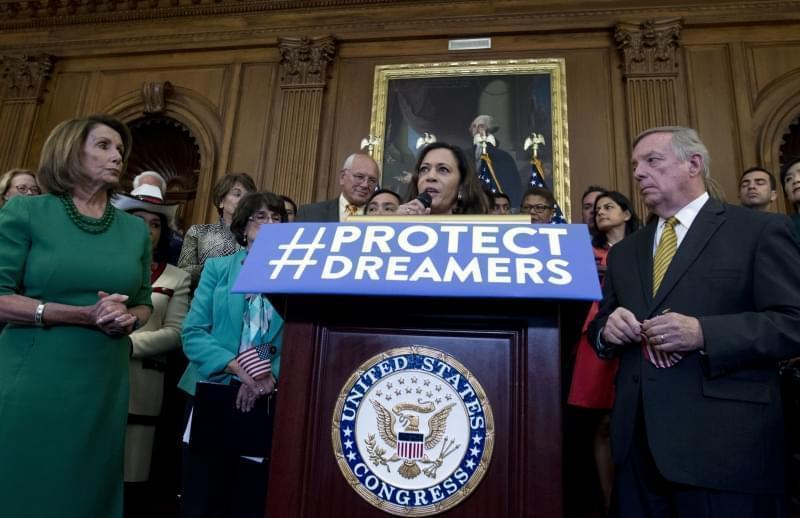 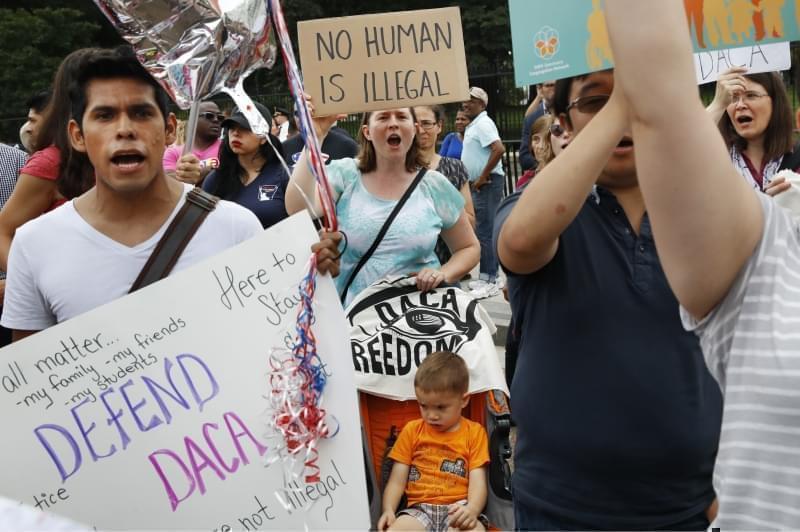