Unemployment fell in all 12 Illinois metro areas in July. It was the fourth straight month of falling jobless rates across the state's metro areas.

The Illinois Department of Employment Security said Thursday in its monthly report on metro unemployment that jobless rates also dropped in all 102 of the state's counties for a second straight month.

Earlier this month the department said statewide unemployment fell to 6.8 percent. It was the fifth consecutive month of improvement.

Across the state, the Decatur area saw its unemployment rate fall from 13 percent in July 2013 to 9.5 percent last month.

In Champaign-Urbana, that figure dropped from 9 to 7.2 percent, and in Danville, went from 12 percent to 9.5 percent.

But month-to-month figures saw slight increases in all three metro areas when compared to June numbers.  Champaign-Urbana's rate went up .3 percent from June, Danville's went up.2 percent, and Decatur .3 percent from the previous month.

Chicago-area unemployment fell from 9.6 percent to 6.8 percent in the past year. 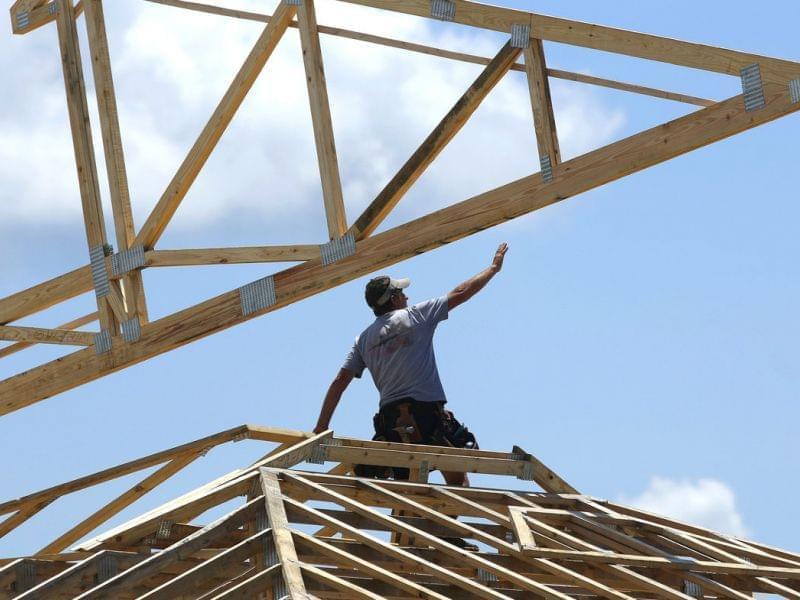 Unemployment Down From Last Year In All IL Metro Areas