Unemployment rates continued to decline in all of Illinois’ 14 major metro areas in March ---- according to the Illinois Department of Employment Security.

At 3.8%, Champaign-Urbana and Bloomington-Normal are tied for the lowest jobless rates among Illinois metro areas. Both gained non-farm jobs compared to a year ago. Champaign-Urbana gained more, with 1400 added jobs --- mostly in the government sector.

In the Decatur area, the March unemployment rate dropped to 5.2%, with a gain of 100 jobs.

The top line unemployment rate in the United States has been unchanged at 4.1% for the last six months.

Unemployment Rate for US, Illinois, and select metro areas.
Infogram 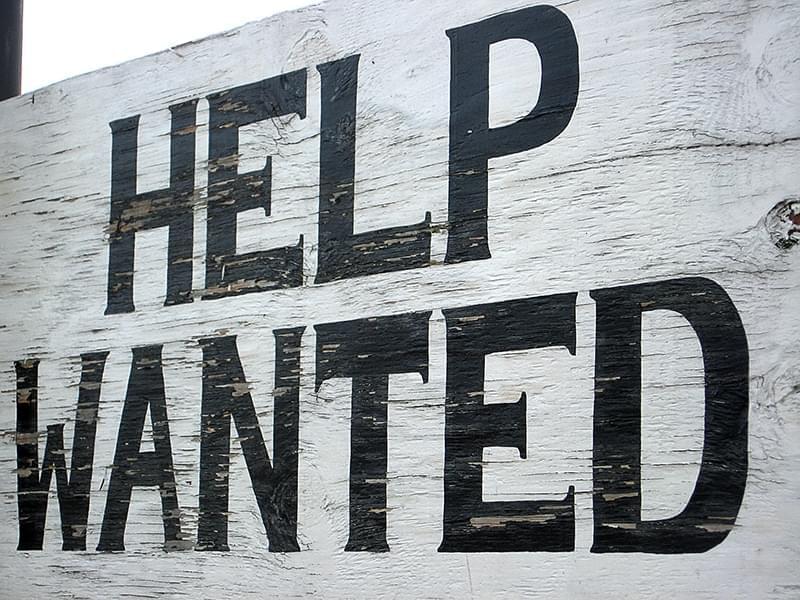 Unemployment Rates Fall In Most Illinois Metro Areas In September 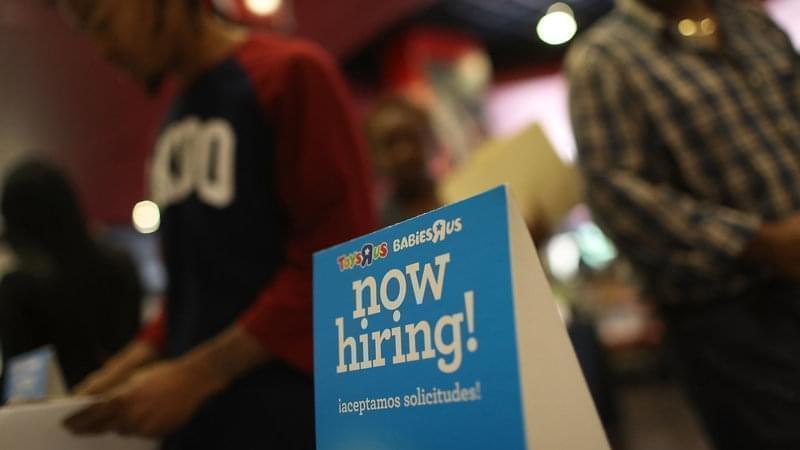 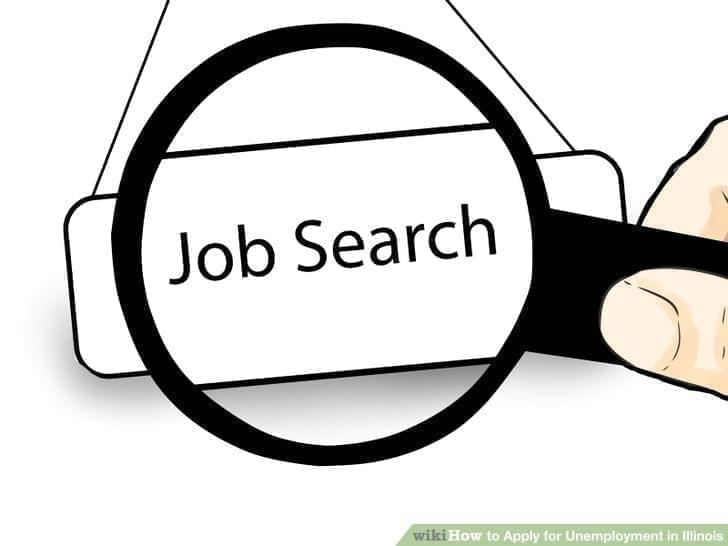