The University of Illinois says it has a new director for the National Center for Supercomputing Applications.

Interim Director William Gropp will take over the role on a permanent basis on July 16.

In a news release Monday from the university, Vice Chancellor for Research Peter Schiffer said Gropp has provided what he called “solid and forward-looking leadership” in his 10 months on the job.

Gropp says in the release he is looking forward to helping NCSA use its supercomputers to take on what he referred to as “grand challenges.”

Gropp has been at the U of I since 2007 and also is NCSA’s chief scientist. He takes over for Edward Siedel, who in May became the U of I system’s vice president for economic development and innovation. 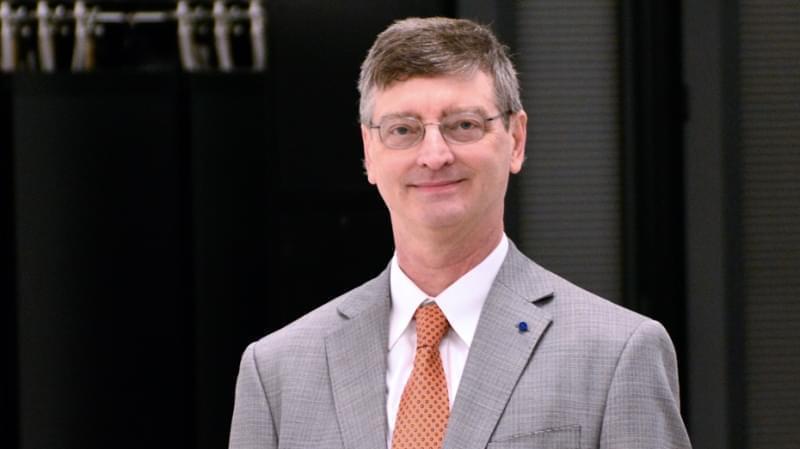