University Of Illinois Plans A Party For The Alma Mater

The Alma Mater statue beloved by University of Illinois students and graduates has been back on campus almost two months but the university plans to officially mark her return and her 85th birthday with a party Friday morning.

Christa Deacy-Quinn is collections manager for the Spurlock Museum on the Urbana-Champaign campus. SShShe told The News-Gazette that the statue will turn 85 on June 11.

The party will be in the central-campus plaza where the statue stands. The first 250 people to show up will receive commemorative T-shirts.

The Alma Mater was created by Loredo Taft and dedicated in 1929.

The statue was removed in 2012 for restoration and returned in early April.

Students and others regularly take pictures of themselves and friends and family with the Alma Mater. 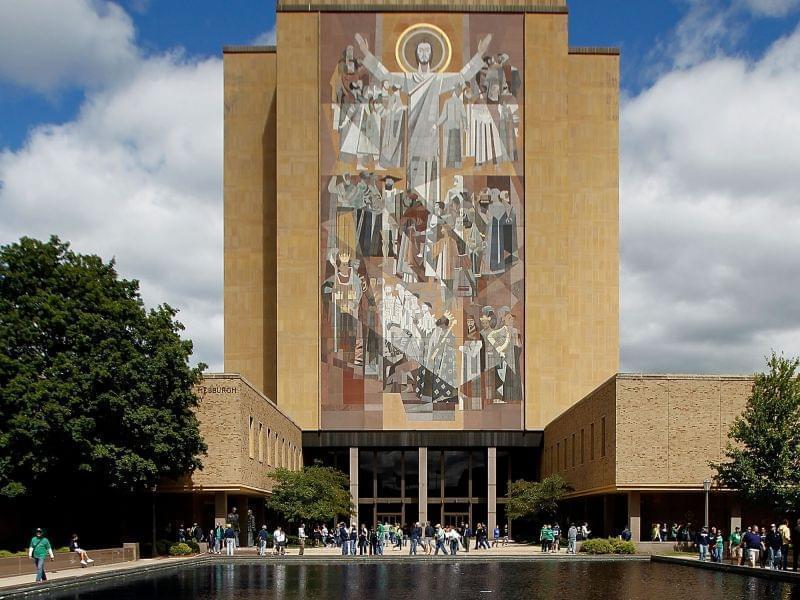 With The U Of I’s Alma Mater Back, A Look At Other Campus Icons 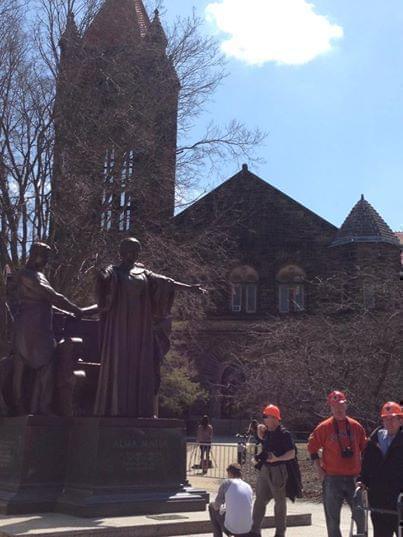 Restored Alma Mater Returns To U Of I