University Of Illinois President To Shift Funds To Students

The University of Illinois' new president says one of his first actions will be to transfer $8.2 million of his discretionary money from administration to financial aid and other student programs.

The move supports statements Timothy Killeen made when he first took office that he would dedicate his presidency to the university's students.

Killeen has said he will work to improve the student experience and direct money away from administrative costs.

The Chicago Tribune reports that Killeen announced the transfer of funds Wednesday during an address to The City Club of Chicago.

"And we'll chart our course by following another piece of his good advice," he said.  "The way to predict the future is to create it.  We're not going to put our heads in the sand, we're not going to slow down, we're going to move forward."

Killeen is drawing on discretionary funds, which have been used in the past for campus renovations and technology upgrades. He said that now, they could be used for student-centered programs such as minority student recruitment, or counseling and placement services.

With the next fiscal year’s budget yet uncertain, Killeen also said he wants to reach a new pact with the state, a ‘multi-year accord’ to avoid a financial crisis each year. He’s also seeking more investments from industry in academic and research programs.

The University of Illinois has a $5.6 billion operating budget. 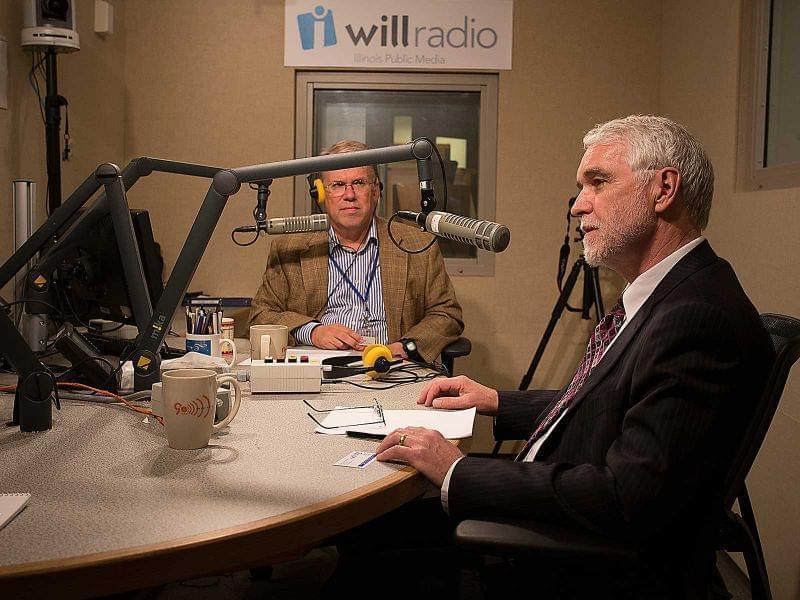 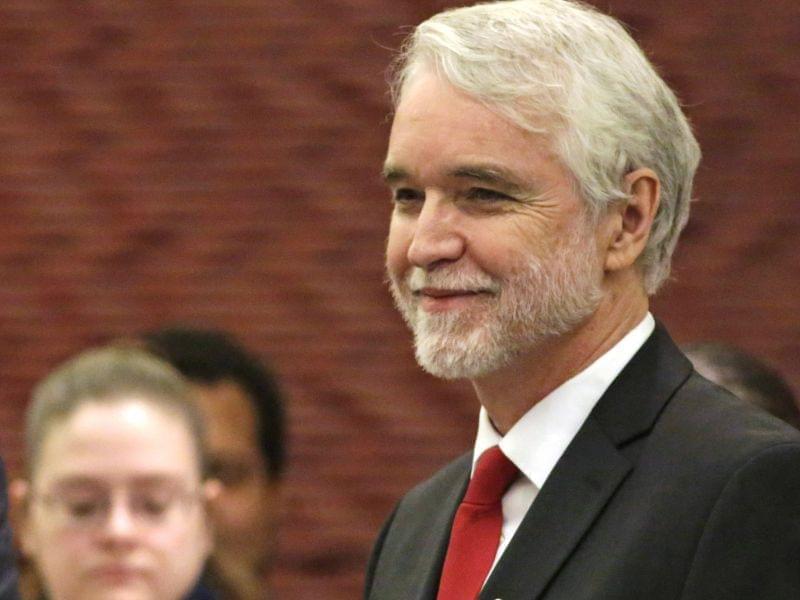