Illinois' nine public university presidents say in a letter to Gov. Bruce Rauner and legislative leaders that a failure to approve a budget soon could leave higher education damaged beyond repair.

The letter obtained by the Associated Press says funds that have allowed several universities and community colleges to remain open through seven months of Fiscal year 2016 will soon run out and may result in closings.

"When colleges and universities reach this point of no return — when bills cannot be paid and payroll cannot be met — they will close," according to a portion of the letter quoted by the Chicago Tribune. "The results will be catastrophic for the economy of the State of Illinois and it will shatter the dreams and lives of hundreds of thousands of Illinois students and families."

Officials of Chicago State University have said their school will run out of money in March.  State Rep. Andre Thapedi (D-Chicago) has introduced legislation (House Bill 4393) that would make $25 million available to help CSU. He cites Chicago’s State’s predominantly black and Latino enrollment as being “the most vulnerable population in our state.”

Last week, a memo from Gov. Bruce Rauner's deputy chief of staff Richard Goldberg to legislative leaders asserted there was "waste'' and "cronyism'' in public universities.

Telephone calls to a Rauner spokeswoman and a spokesman for House Speaker Michael Madigan about Tuesday's letter weren't immediately returned. 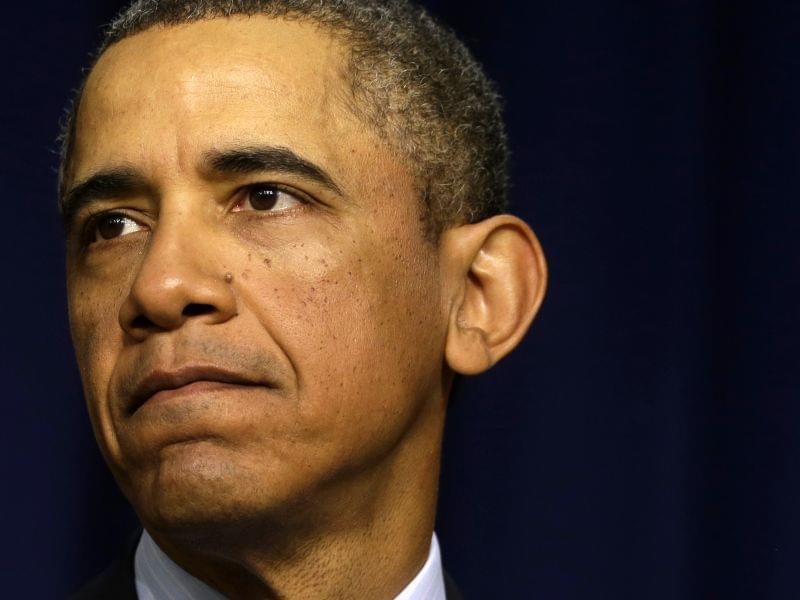