The moves have leaders on the far-right calling for the government to step in and regulate these companies. They have some strange bedfellows in this too — many liberals also are calling for more regulation of the same companies.

On the far-right is Richard Spencer. Most people in the U.S. would find Spencer's political views reprehensible: He is a white supremacist.

"I would ultimately support a homeland for white people," Spencer says. "I think that ethnically or racially defined political orders are legitimate."

After Donald Trump was elected president, Spencer got some press about a speech he gave at an alt-right conference when he shouted out: "Hail Trump! Hail our people! Hail Victory!" and members of the audience gave him a Nazi salute.

But, it is the First Amendment that inspires Spencer now. He also was a speaker at the white supremacist rally in Charlottesville.

In the wake of the violence that occurred there, the Daily Stormer — an online neo-Nazi publication — was blocked by a series of major tech companies. Its domain name was taken away by GoDaddy. Google stopped linking to it. Facebook took down links to any article it published. And it can't use PayPal anymore.

"Getting kicked off Facebook or YouTube or PayPal or whatever, this is effectively losing the ability to speak," Spencer says. "It is actually a more powerful form of censorship than were a government to censor."

Companies like Google and Facebook are not covered by the First Amendment, which applies only to the federal government. But Spencer feels these companies are so large that the government needs to step in — just as it did with broadcasting. Spencer says otherwise, we won't have freedom of speech.

Spencer has some unlikely allies on this.

Robert McChesney, a communication's professor at the University of Illinois, describes himself as a Democratic socialist and has written books about the threat of fascism.

"I think Richard Spencer and I wouldn't agree on hardly anything," he says. "But on the issues of whether these companies should be able to control what I can and can't hear, I think in principle we have to be together on that. All Americans should, across the political spectrum."

"The research shows that if Facebook or Google changes the algorithm just slightly and puts a different type of story in there, it affects the way people think about the world," McChesney says. "Their internal research demonstrates this."

Because these are private companies, they don't have to reveal their algorithms or what changes they make to them.

Currently, many Americans may agree with the choice to censor the Richard Spencers of the world, but McChesney says it might not always affect groups people don't like.

That's the question leading both alt-right leader Spencer and left-leaning professor McChesney to call for the government to step in. 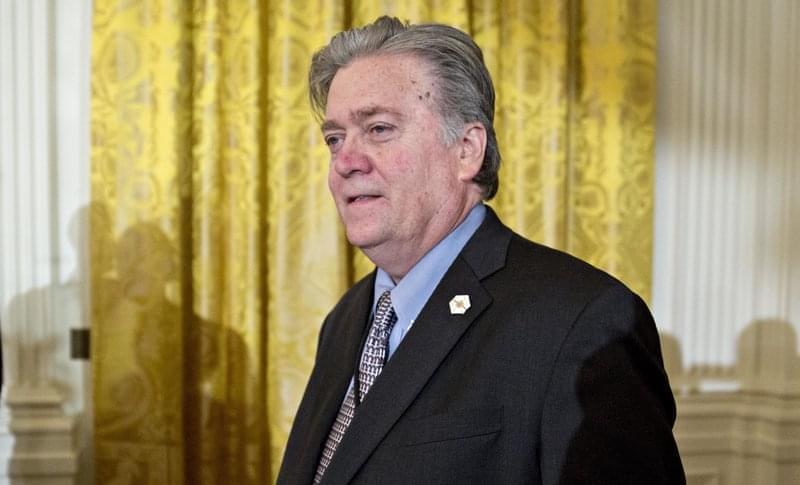 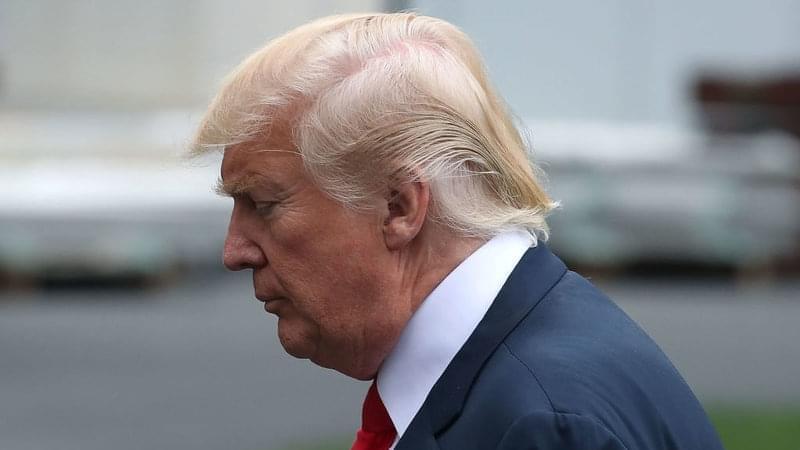 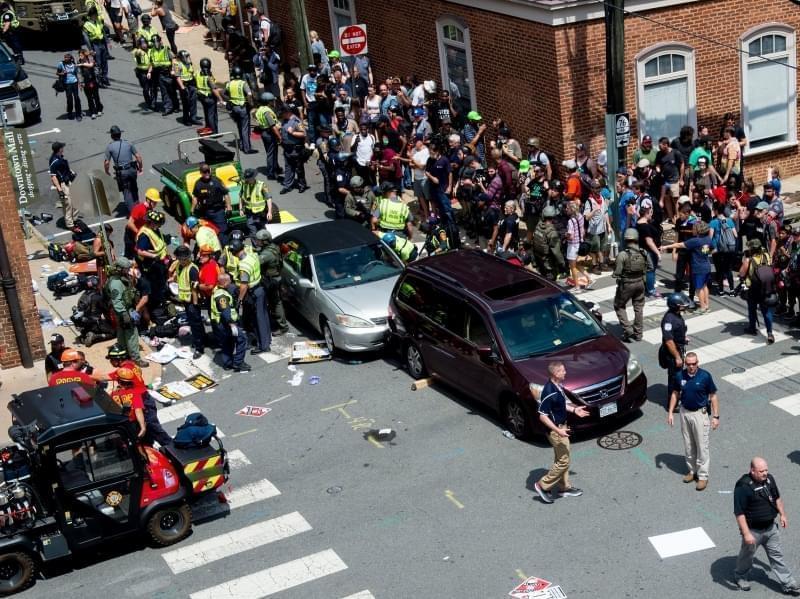 Free Speech On College Campuses; Animals On A Diet 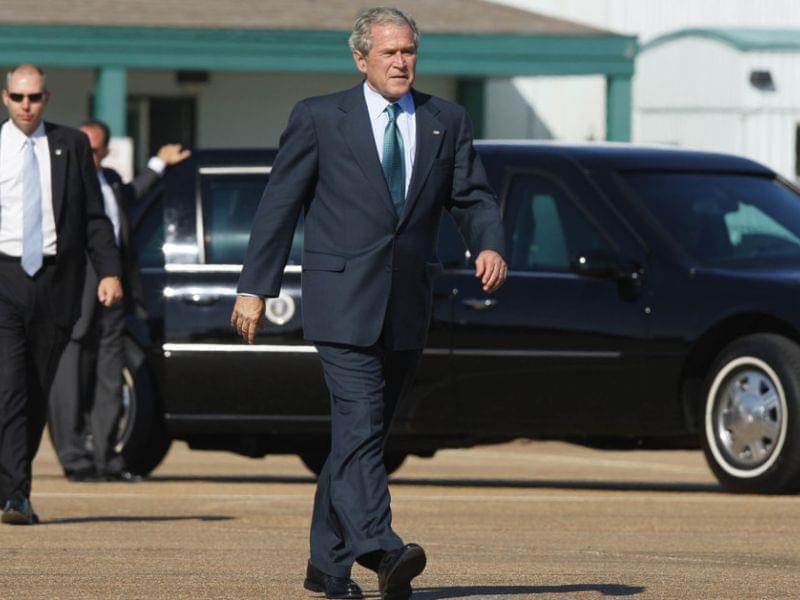 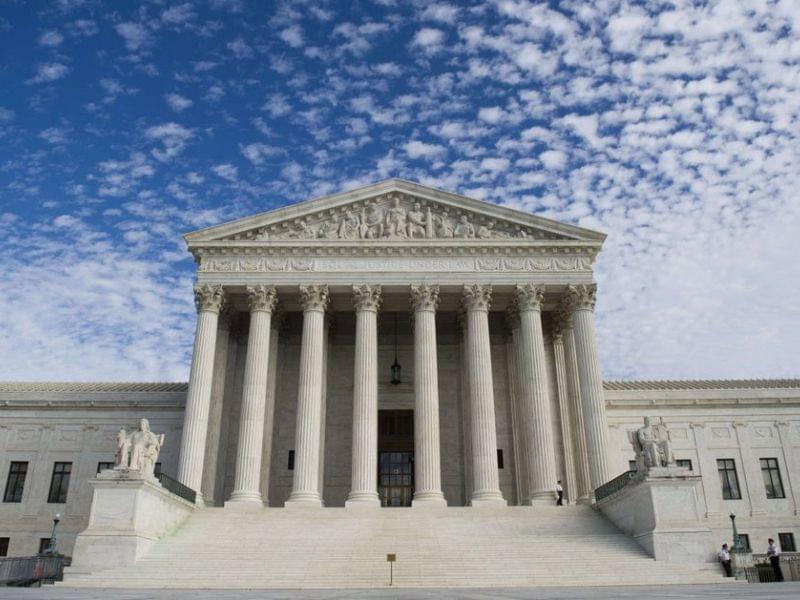 How A Public Corruption Scandal Became A Fight Over Free Speech