Illinois Governor J.B. Pritzker is asking state lawmakers to raise the tax on cigarettes, and begin taxing vaping products. It’s part of a plan he introduced last month to balance the state budget.

According to the governor's budget proposal, the tax increases by 32 cents from $1.98 to $2.30. That would altogether hike the price for an average pack of smokes to about $8. It would also add a brand new tax to the wholesale price of all vaping products.

This would generate an estimated $65 million for the state. Pritzker wants all of that extra money to go toward propping up Illinois’ Medicaid program.

“Ya know, I don’t want my kids to take up cigarette smoking, I don’t want them to take up vaping, but people who choose to do it can help subsidize, for example, the healthcare of others in the state," he told reporters last month.

Alex Clark is with the Washington, D.C.-based Consumer Advocates for Smokeless Alternatives Association. He says the argument for a vaping products tax is on shaky ground.

“Taxing these products just like cigarettes sends that confusing inaccurate message that they’re just as harmful as smoking, and that’s going to dissuade people who smoke from even trying these products," he hypothesized. "We’ll see less people making attempts at switching to a safer alternative.”

Tony Abboud with the Vaping Technology Association agrees. He says a wholesale vaping tax unfairly punishes his industry, and works against those trying to quit smoking.

"I think it is somewhat fanciful to suggest that a tax on this small part of a new consumer product is somehow going to solve our healthcare issues: it’s not,” he said. “Taxes disincentivize people from that activity, and if you disincentivize people from using vapor products, you are by default encouraging those people that are trying to quit smoking from quitting.”

Pritzker indicated to reporters last month that there’s “support” for the taxes in the General Assembly.

Despite the millions of dollars the governor's budget team estimates will be brought in if the taxes are approved, the office’s own budget documents point to an expected drop in future tobacco usage--and thus tax revenue. Those documents estimate gross tax receipts from this year's cigarette sales alone will be down $25 million from last year.

Meanwhile, state lawmakers are debating another bill that would increase the age to buy tobacco products in Illinois from 18 to 21. 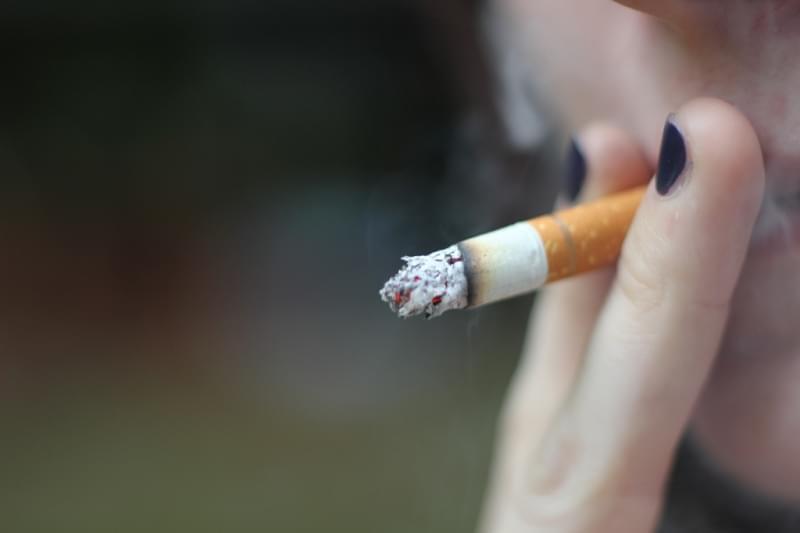 The Tobacco Industry and the Safety of Tobacco Use