The city of Urbana and Brinshore Development have agreed to pull the plug on an arts-centered residential development that was planned to go up on a city-owned parking lot just across Illinois Street from Lincoln Square Mall.

The $20 million Urbana Arts development would have included 44 affordable, subsidized housing units. Among the units would have been six live/work units where artists could both live and have their own gallery or studio, and nine tiny houses. In addition, the project would feature a community arts center to be operated by the city.

The city of Urbana announced the Urbana Arts proposal in December, and on January 22nd, the city council voted to remove the parking lot site from its parking lease agreement with Lincoln Square Mall (the city owns the mall parking lot), in anticipation of the project being built there.

But Urbana Mayor Diane Marlin says that as work continued on putting the project together, Brinshore Development ran into difficulties securing financing. She says features such as the arts, center, which would not have generated much income, probably played a role.

“Financially, it just wasn’t working for them. And we decided that it was just better to end it and wait for the next project to come along.”

She says the city still hopes to find a good development project for the parking lot on East Illinois Street. Single-family homes once stood on the site, and the city’s long-term goal has been to return residential buildings to that location.

“We’ll find a good fit, but we don’t want just anything there,” said Marlin. “We want the right project that will complement what we hope to have downtown, which is a range of housing from different incomes. We’d love to have some arts-centered projects, especially if it has community-oriented activity as well.”

Marlin says the cancellation of this project will have no effect on another Brinshore affordable housing project in Urbana. Brinshore, the city and the Housing Authority of Champaign County are currently working on plans for the Urbana Townhomes project to be built on Lierman Avenue in East Urbana. 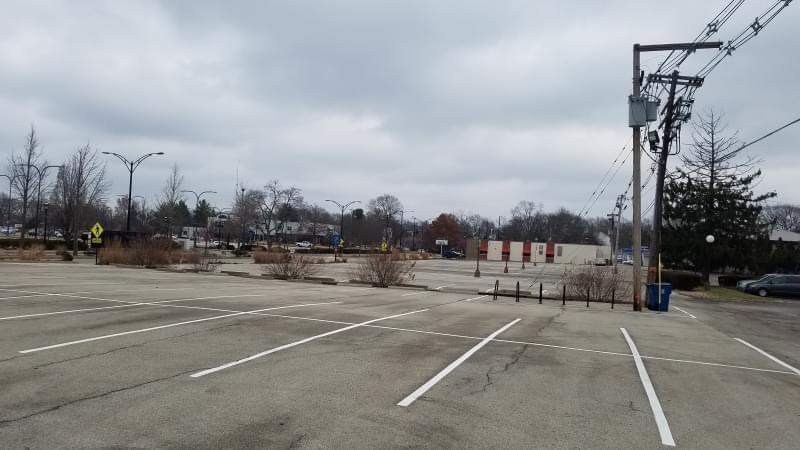