Two Illinois residents have been indicted by a grand jury in Springfield for an alleged kidnapping hoax in June outside Champaign's Marketplace Mall.

A Homeland Security agent says an Urbana woman "selfishly squandered -  investigative hours and law enforcement manpower" when she pretended to have been kidnapped.

So prosecutors say the 19-year old woman, Monica Ramirez, appears to have schemed with him to conceal that she wanted to be with him. She went as far as to get an order of protection against him.

The boyfriend, who lived in Texas, as well as an 18-year-old Urbana man with whom Ramirez had a relationship -- picked her up from a Champaign mall, supposedly by force.

Instead, prosecutors say it had been prearranged.  Together, the trio fled to Texas.

They were arrested in late July.

An FBI agent says while the agency takes threats seriously, the hoax diverted resources and could have put the public at risk had there been an actual emergency.

The charges include perjury and conspiring to make false statements to law enforcement. 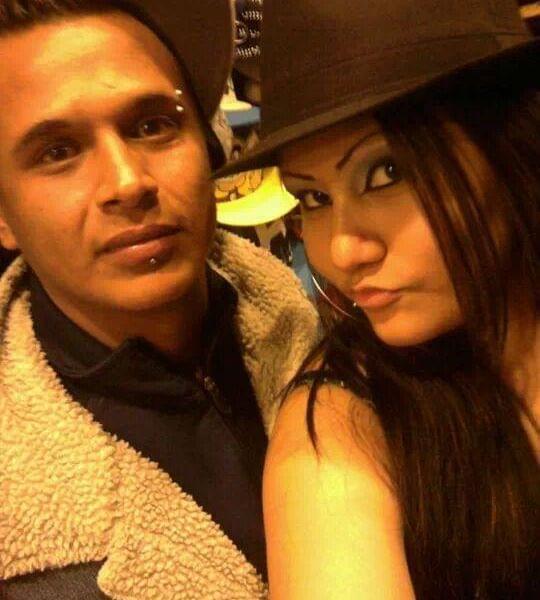