A federal judge has named the same attorney who oversaw hiring in the city of Chicago to monitor hiring problems at Gov. Pat Quinn's Department of Transportation.

A brief Friday order names Chicago attorney Noelle Brennan. She monitored Chicago hiring from 2005 until this year when the city was found to be largely in compliance of decrees barring patronage hiring.

Magistrate Judge Sidney Schenkier decided Wednesday to appoint an IDOT monitor. That was a setback for the Democratic governor, whose re-election campaign claims he's navigated Illinois away from ethical problems.

Quinn spokesman Grant Klinzman says Quinn ``has directed IDOT to work closely'' with Brennan and the court to ensure all ``rules are strictly followed.''

Quinn's office has denied any wrongdoing. 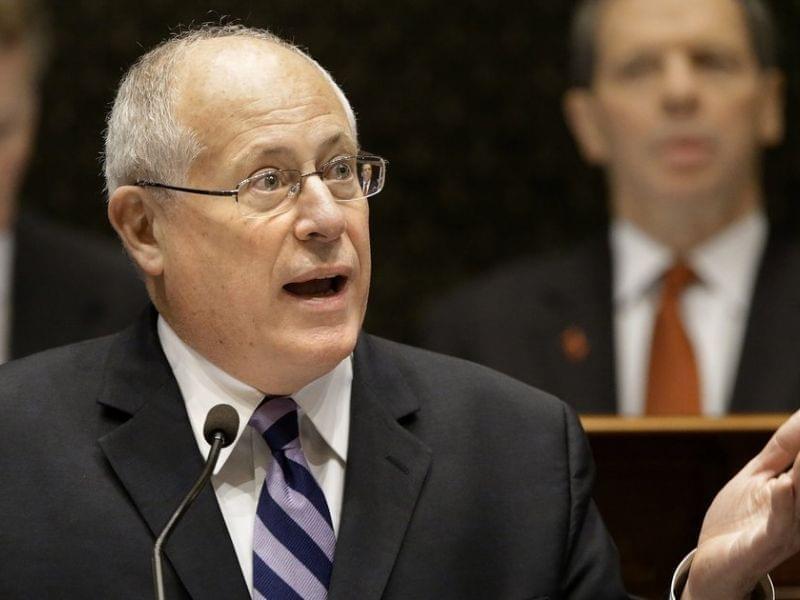