US prosecutors have filed a sealed criminal complaint against a fugitive former intelligence analyst who leaked details of a secret internet surveillance operations, US media says.

It says the US has asked Hong Kong to detain Mr Snowden if he is still there.

The former NSA contractor fled to Hong Kong shortly before the scandal broke.

His leaks revealed that US agencies had systematically gathered vast amounts of phone and web data.

The Washington Post, citing US government officials, said that a sealed criminal complaint had been lodged with a federal court in an eastern district of Virginia and a provisional arrest warrant had been issued.

Mr Snowden was charged with espionage, theft and "conversion of government property", according to the report.

Earlier this week, the head of the NSA told Congress that surveillance programmes leaked by Edward Snowden had helped to thwart terror attacks. 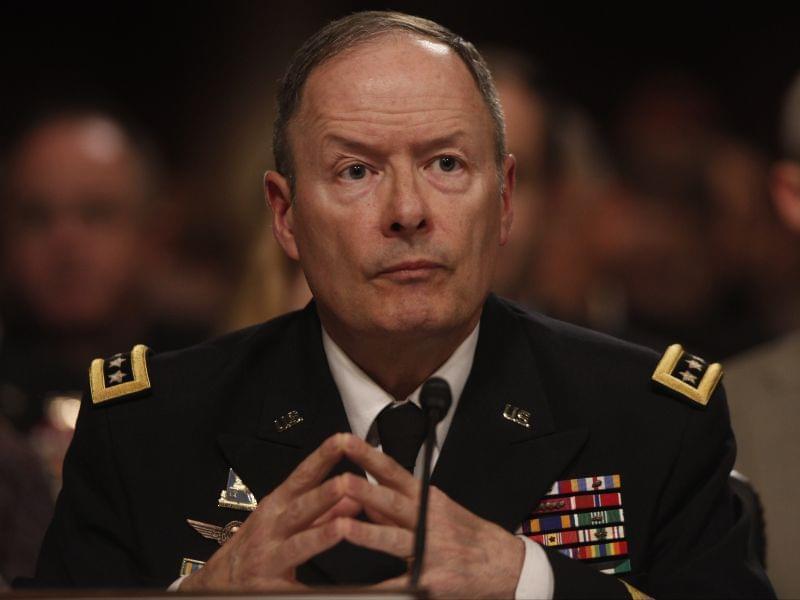 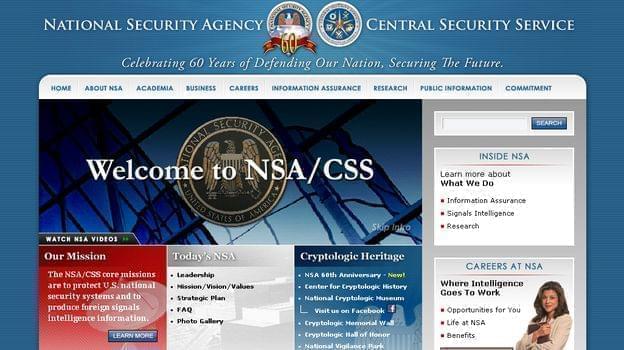