Quinn made the same call at a plumber’s union hall in Chicago on Tuesday. And at a plumber’s hall in Savoy Thursday morning, Vallas said Rauner should give more details on both tax filings and his fiscal proposals for the state.

Vallas told reporters that his message to Rauner was, “Disclose your taxes! Disclose the schedules for the last three years. Disclose your plans, articulate your agenda. Let us know what your plans are for the state of Illinois. Let us know what your long-term financial plans are for the state. We’re simply asking our opponent to be honest and transparent with the public. And so far we’ve gotten very little. It’s been a very stealth campaign.”

Vallas pointed to a recent Chicago Tribune report which said Rauner used special accounting methods to avoid paying Medicare and Social Security taxes in certain years, and to drop into a 15 percent tax bracket. The former Chicago schools CEO says both he and Quinn have released their full tax documents, and that Rauner should do the same … so that the public knows if he has any conflicts of interest, or made use of tax loopholes.

News reports say the Rauner campaign has said he’s filed for an extension for filing his 2013 returns, and would make them available before the election. A call to Rauner's campaign by Illinois Public Media seeking comment was still awaiting a response at noontime on Thursday.

A call to Rauner’s campaign office seeking comment had not yet been returned (as of late Thursday morning. 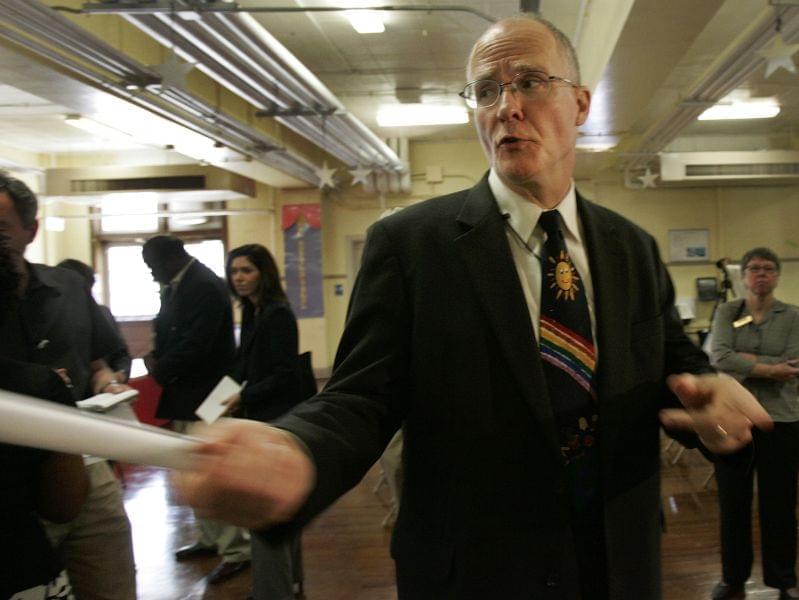