As we get ready to welcome 2016, we thought we’d take a few minutes to listen back to what’s been a difficult year in Illinois government and politics. There was an epic fight between Democrats and Republicans in Springfield, disgrace for two Illinois Congressmen, and a reckoning over violence in Chicago. Here now are some of the voices that made news in 2015.

Gov. Bruce Rauner: “To the people of Illinois — and the people outside of our state who’ve been reluctant to invest in Illinois because of the insider deals and cronyism — I say this: I’m nobody that nobody sent."

House Speaker Michael Madigan: “I and the House Democrats wish to welcome you back — back — to the active participation in state government."

Senate President John Cullerton: “But I have to tell you: these are proposals that are very dramatic. … They’re aimed at hurting the middle class. … And they’re not just simple things that you can just take a supermajority of Democrats and just say, ‘Oh, here, vote for our bills or we’re not going to have a budget.'"

Sen. Kwame Raoul: “You can’t just look at another state and say that they’re more competitive. You also have to look at how they’re treating their employees."

Sen. Don Harmon: "He will force a strike with no alternative, and then he will fire every state employee."

Rauner aide Rich Goldberg: “If there was a willingness on the Democratic side to compromise, to come to the table, to negotiate this, to move forward with reforms, I know this would be done yesterday."

Sen. Toi Hutchinson: “Now, there are a lot of negotiations that are happening in this building, but I don’t pretend to believe that I’m going to negotiate you into becoming a Democrat, any more than I think you can negotiate me into becoming a Republican."

Madigan: “The House will be in continuous session through the summer."

Madigan: "I think it's fair to say that we are involved in what will be viewed as an historic struggle between two branches of government, when the No. 1 issue facing the state is a budget deficit."

Justice Bob Thomas: “Aren't we giving the state the authority to modify its contractual obligations whenever it wants? For instance, the state could simply fail to fund the pensions systems and then claim an emergency, correct?"

Congressman Aaron Schock: “I know that when I take a trip, and then I post the photos online, it can create a misimpression of being out of touch or an image that is not worthy of my constituents.”

Cook County State's Attorney Anita Alvarez: “At 9:36, McDonald has crossed over the white lane divider, away from the officers. And Officer VanDyke has taken at least one step toward McDonald with his weapon drawn. The officer then opened fire on Laquan, whose arm jerks, his body spins around, and he falls to the ground."

Mayor Rahm Emanuel: “I am the mayor. As I said the other day: I own it. I take responsibility for what happened because it happened on my watch. If we’re going to fix it, I want you to understand it’s my responsibility with you. But if we're also going to begin the healing process, the first step in that journey is my step, and I’m sorry."

Music: “You Can’t Always Get What You Want” by Vince Guaraldi, “We’ll Meet Again” by Benny Goodman & Peggy Lee, and “Red. R.O.T.” by Bexar Bexar. 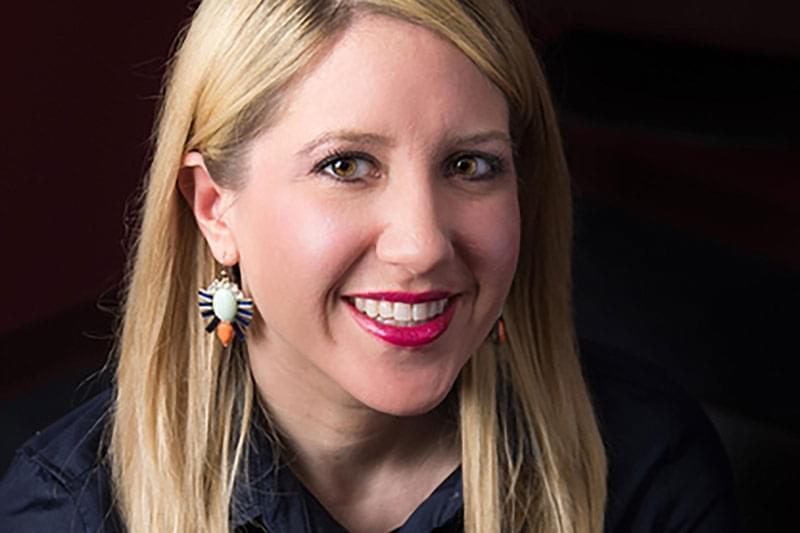