Former President George H.W. Bush is being honored with funeral services at the National Cathedral in Washington D.C. The 41st president will be eulogized by his son, former President George W. Bush, as well as a former U.S. senator and a former Canadian prime minister. Dozens of U.S. and world leaders are expected to attend the service.

You can watch the service in the live video embedded below, scheduled to begin at 10:00 am central time.

You can also listen to NPR Special Coverage of the ceremony below, also scheduled to begin at 10:00am central time. 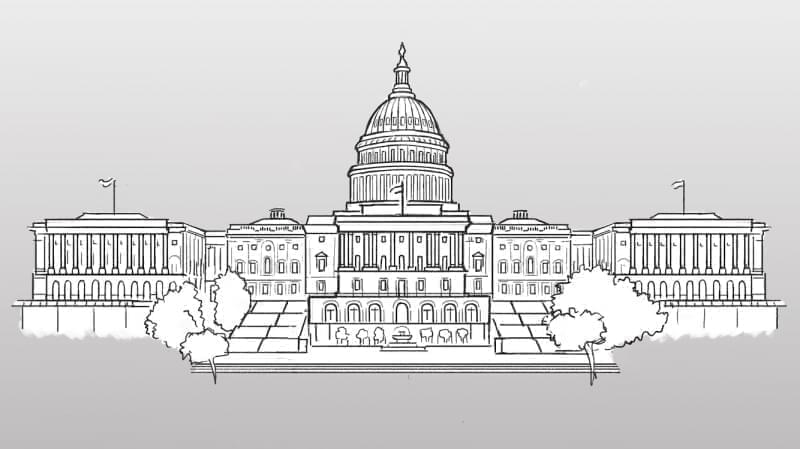 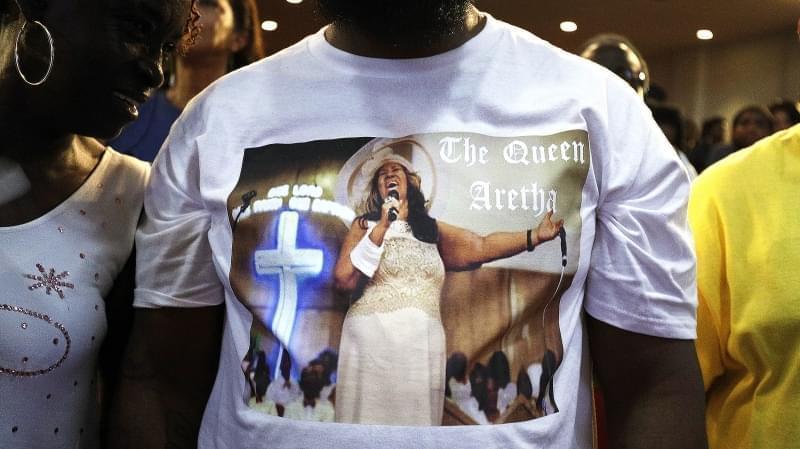