Special counsel Robert Mueller is set to speak publicly for the first time since the beginning of the investigation into Russian interference in the 2016 election.

Mueller, whose investigation ran from May 2017 to March 2019, is expected to address reporters at the Justice Department on Wednesday morning. It isn't clear precisely what he might say or what it could mean for the ongoing fight over whether Mueller might testify before Congress.

House Democrats say they want to hear from the special counsel, and they've issued a subpoena for the full, unredacted text of his report and his supporting evidence — which the Justice Department won't provide.

Attorney General William Barr says the grand jury material in Mueller's report must remain secret under federal regulations and has recommended more broadly that the work is protected under executive privilege.

The White House was notified Tuesday night that Mueller might make a statement, an official told reporters there on Wednesday morning.

The statement also follows an account in a new book, Siege: Trump Under Fire by Michael Wolff, that described the special counsel's office as having prepared an indictment for Trump in connection with alleged obstruction of justice — the focus of Volume II of Mueller's report.

No such indictment was ever unsealed, and Mueller's report described the decision by him and his office not to attempt to bring charges against the president as in keeping with the Justice Department's policy prohibiting that.

A spokesman told NPR that the documents described in the new book don't exist. 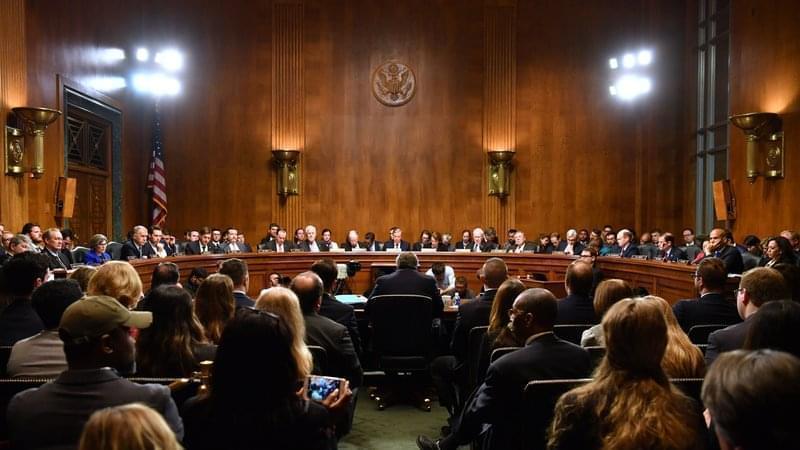 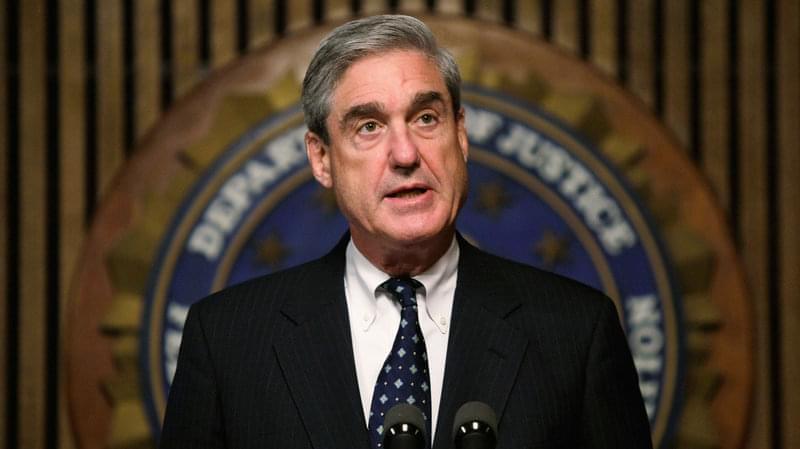 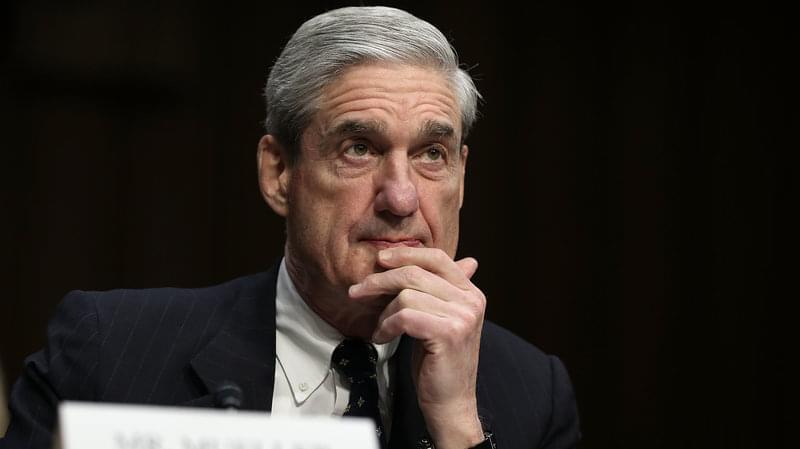