President Trump is declaring victory on Thursday, a day after being acquitted by the Senate on two articles of impeachment. He is scheduled to make public remarks at noon ET.

Watch his remarks live here when they begin.

"As everybody knows, my family, our great country and your president have been put through a terrible ordeal by some very dishonest and corrupt people," Trump said.

He then lashed out at his critics.

"I don't like people who use their faith as justification for doing what they know is wrong," Trump said, an apparent reference to Sen. Mitt Romney, R-Utah, who voted to convict Trump on the first article of impeachment.

"Nor do I like people who say 'I pray for you' when you know that is not so," Trump continued, in an apparent jab at House Speaker Nancy Pelosi, D-Calif.

After the vote Wednesday, Trump immediately claimed that he had been "totally vindicated," following a months-long investigation that the White House called a "witch hunt" and a "hoax."

I will be making a public statement tomorrow at 12:00pm from the @WhiteHouse to discuss our Country’s VICTORY on the Impeachment Hoax!

The administration has long insisted that the impeachment inquiry led by House Democrats was politically motivated. The House voted to impeach Trump in December 2019, charging him with abuse of power and obstruction of Congress.

At the center of the failed effort to remove the president was an attempt to get Ukraine to investigate Trump's political rivals, including former Vice President Joe Biden. Democrats allege that Trump withheld congressionally approved military assistance to Ukraine and a White House meeting as leverage for his own political gain.

The impeachment inquiry in the House and the subsequent Senate trial exposed ever-deepening political divisions.

In the end, Romney was the only Republican to break ranks.

The Democratic caucus stood united on both articles, including red-state Democrats whose votes were up in the air. Party leaders pledged to continue to pressure the Republican administration.

House Intelligence Committee Chairman Adam Schiff, D-Calif., told NPR on Thursday that he would still like to hear from administration officials, including White House chief of staff Mick Mulvaney and Secretary of State Mike Pompeo, but noted, "We haven't made a decision about next steps in terms of investigation." 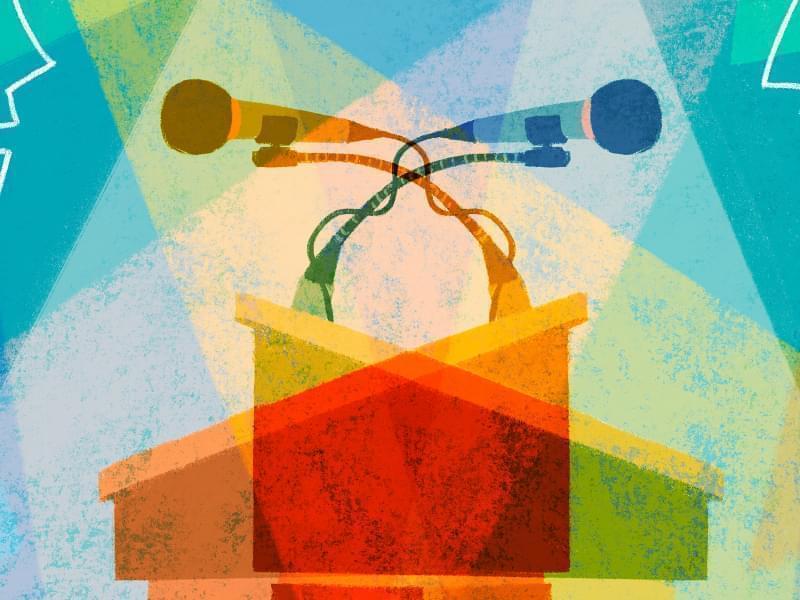 Fact Check: Democratic Response To State Of The Union 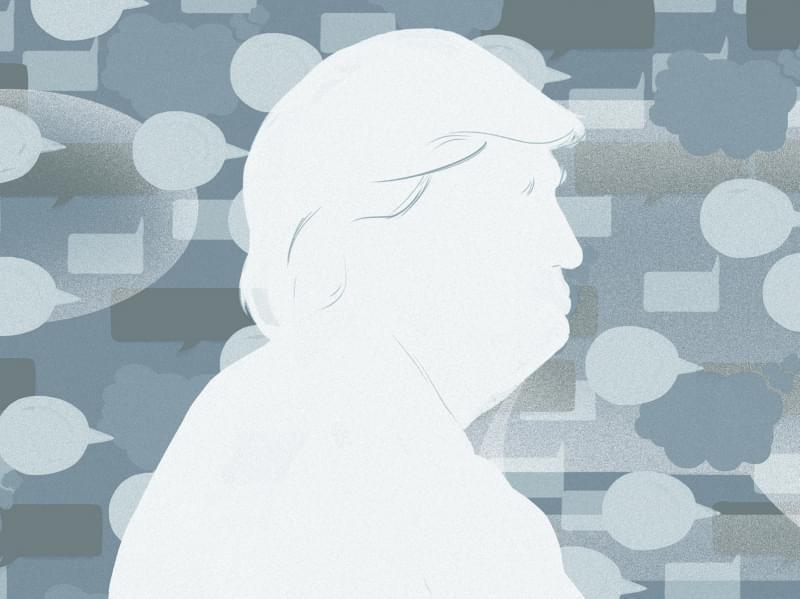