More than 300 law-enforcement agencies in the state will focus on violations for distracted driving, along with providing general education about the problem. That includes the Champaign and University of Illinois police departments, which announced via news release that they will focus on ticketing drivers for illegal cell phone use this week.

According to state law, "distracted driving" usually means illegal use of hand-held devices while driving, whether it’s texting or talking on a cell phone, checking social media, or changing a music playlist.

“Whether you’re [an] on-duty police officer or off-duty, you look around you and people are always talking on their cell phones and/or texting,” said Bartonville Police Chief Brian Fengel. “So, it’s out there a lot, and even in your private vehicles you can see it going on.”

Fengel is a board member of the Illinois Association of Chiefs of Police which created the initiative along with the American Automobile Association, known as "triple-A."

The Illinois Secretary of State’s office says there were more than 29,000 convictions for illegal phone use while driving last year. That’s fewer than the 36,822 convictions in 2015 and the 35,958 convictions when the law first went into effect in 2014.

“I mean, you could be going down the road and you see the car in front of you swerving,” Fengel said. “First of all, you think, ‘Well, that person may be intoxicated or under the influence of something,’ and then you get next to them and find out that they’re texting.”

Fengel says somebody reading a book or putting on make-up is not explicitly considered distracted driving by the state law. However, if a driver is stopped for improper lane usage, swerving or weaving in and out of traffic, he says that is a different type of citation.

Fengel says the initiative is like the seat belt campaign in Illinois, where the hope eventually is to have more than 90 percent of drivers not engage in distracted driving. 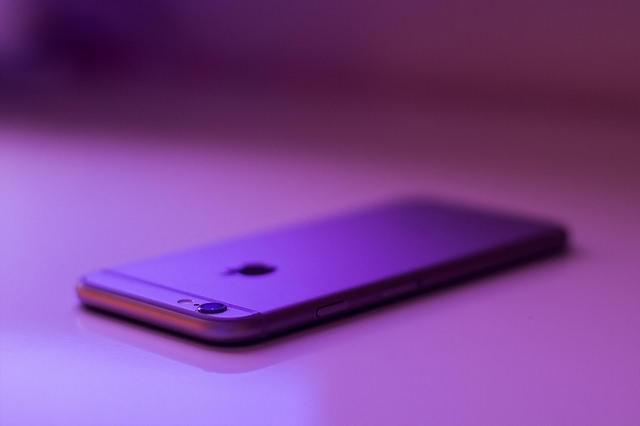 From Texting To Gaming: Teen Drivers Are Distracted 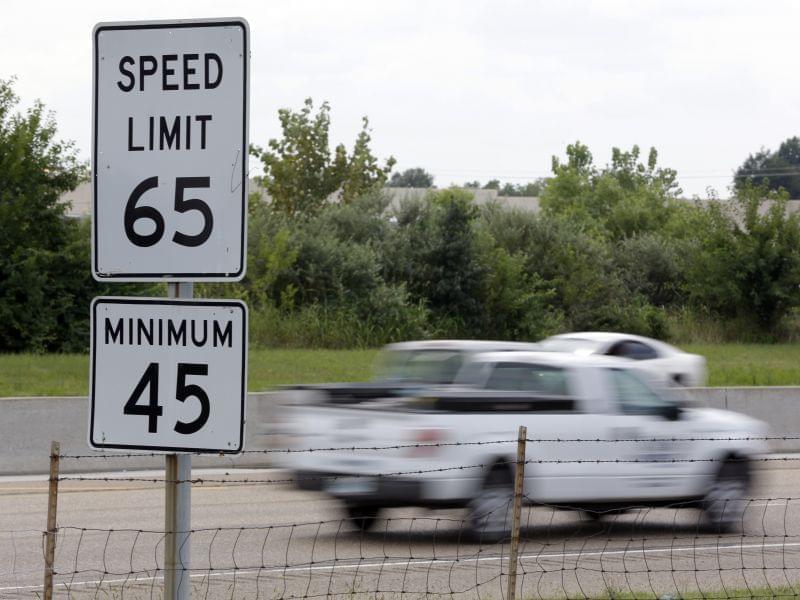 Bill Would Let Drivers ‘Sign And Go’ For Speeding

Illinois Drivers Could Get Additional Chance To Drive After Convictions