Many college campuses – including the University of Illinois -- have adopted the "Run, Hide, Fight" tactic that gained national attention during Monday's attack by a student at the Ohio State University. That student was later shot and killed by police.

We asked U of I Police to explain the guidelines.

Lt. Todd Short with the U of I police department says the university wants to give anyone on campus easy to follow guidelines for an emergency. The goal, he says, is to increase the chance of survival in any crisis. Even if that means fighting back with pens, scissors or other nearby supplies.

"If police are not going to be there 100 percent of the time to protect me from an active shooter, an active threat," he said, "then what do I have available to me to protect myself until they do get there?"

Lt. Short was a guest on WILL's The 21st. He says that's the last option under the "Run, Hide, Fight" guidelines. Getting away from the threat safely, he says, should always be a first priority. 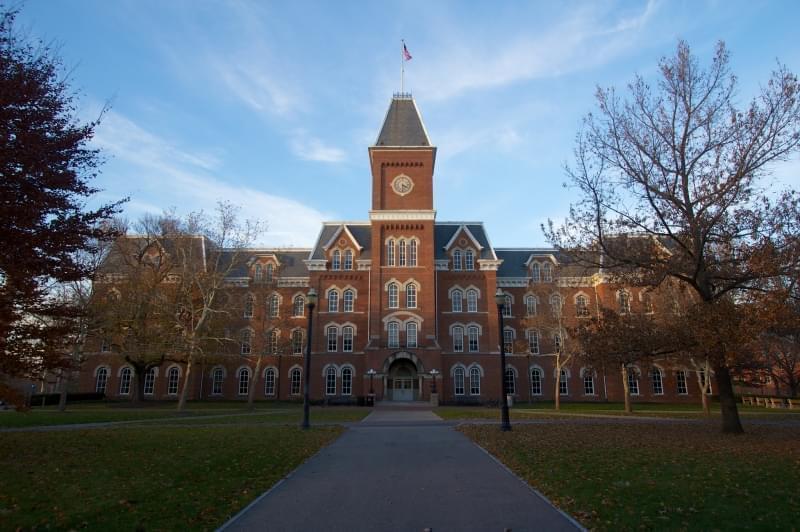