A Republican congressman says whistleblowers have told a congressional committee that the intruder who climbed a fence made it farther inside the White House than the Secret Service has publicly acknowledged.

Rep. Jason Chaffetz of Utah serves on the House Oversight and Government Reform Committee. He's criticizing the Secret Service and its leadership for not doing more to stop the suspect earlier.

The disclosure comes on the eve of a congressional oversight hearing with the director of the embattled agency assigned to protect the president's life.

The Washington Post and New York Times on Monday first reported that he intrusion on Sept. 19 was deeper than has been acknowledged. 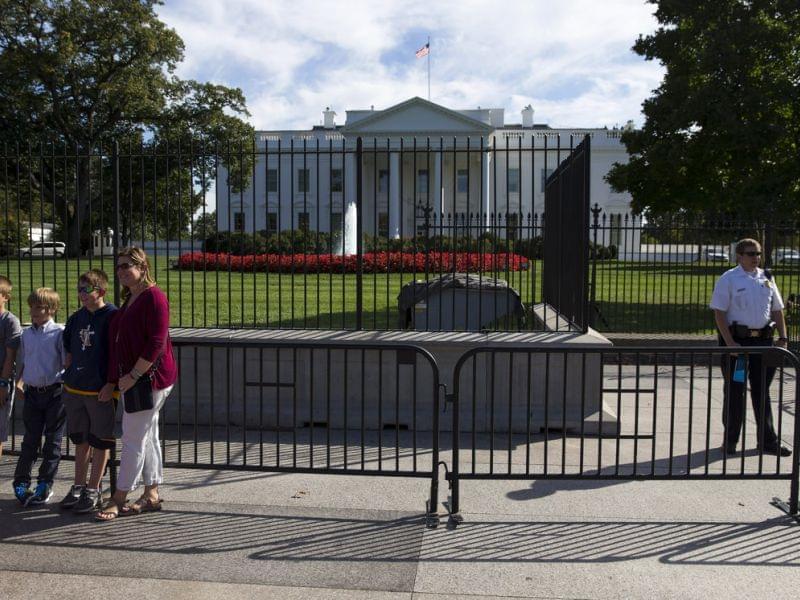