The Cook County medical examiner confirmed his death Sunday morning.  Minoso homered in his first Chicago at-bat in 1951. There is some question about his age but the White Sox say he was 90.

According to the Chicago Tribune, Minoso was found unresponsive in the driver's seat of of a car near a gas station around 1 a.m.

Orestes “Minnie” Minoso was born in Cuba, came to the United States in 1945, and played three seasons for the New York Cubans in the Negro Leagues.  He started his career with Cleveland, and was traded to the White Sox in 1951.

(Pictured- Minoso was honored by the U of I's Latina/Latino Studies Department in January 2011.  Photo by Jeff Bossert/WILL)

Minoso made his major league debut with Cleveland in 1949 and was dealt to Chicago in a three-team trade two years later.

He said in 2011 interview on WILL’s ‘Focus’ program how he feared being traded from Cleveland to the Sox, fully aware there were no black players in Chicago at the time.

But he said Cleveland teammate Ray Boone calmed his nerves.

“You know what he said?  You’re going to be one of the great ballplayers in the league," he said.  "You’re going to enjoy it.  And you’re going to have many, many great years, because you have a lot of heart.”

Minoso made an immediate impact for the Sox, hitting a home run in his first at bat on May 1st of that year off Yankees pitcher Vic Raschi. He recalled that bat during the 2011 Focus program.

"Chicago and the State of Illinois have lost a legend; Minnie Minoso was a trailblazer, a leader and an extraordinary baseball player. The 'Cuban Comet' inspired generations as the first black player for the White Sox and Chicago and one of the first Latino stars in the major leagues."

President Barack Obama, a longtime White Sox fan, issued a statement of his own.

"For South Siders and Sox fans all across the country, including me, Minnie Minoso is and will always be “Mr. White Sox.”  And as he helped to integrate baseball in the 1950s, he was a target of racial slurs from fans and opponents, sometimes forced to stay in different motels from his teammates.  But his speed, his power – and his resilient optimism – earned him multiple All-Star appearances and Gold Gloves in left field, and he became one of the most dominant and dynamic players of the 1950s.

Minnie may have been passed over by the Baseball Hall of Fame during his lifetime, but for me and for generations of black and Latino young people, Minnie’s quintessentially American story embodies far more than a plaque ever could. " 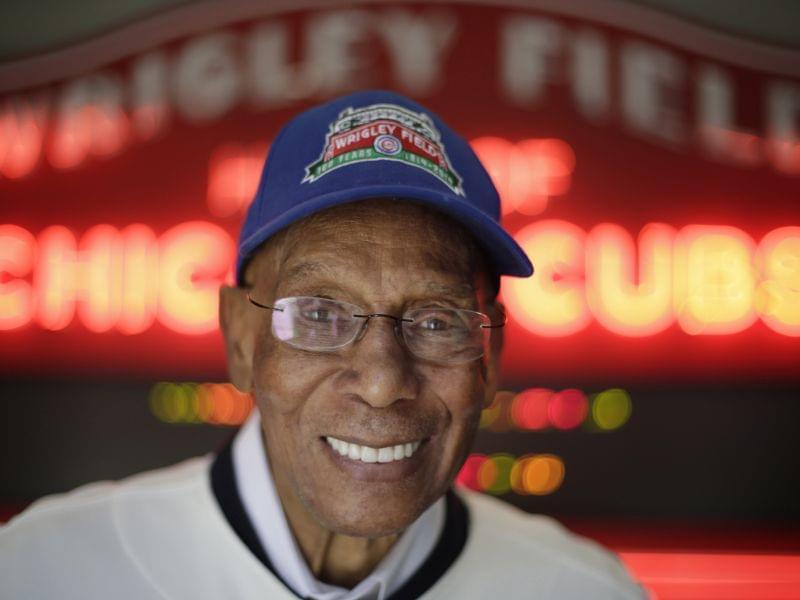 Pioneering Latinos: Building a Legacy On and Beyond the Playing Field