Who Is J.B. Pritzker And Why Are Republicans Concerned?

There seems to be no shortage of names being floated as possible Democratic contenders for governor in 2018.  One of the wealthiest men in America is among them.

J.B. Pritzker, an heir to the Hyatt Hotel fortune, has been rumored to be considering a run against Republican Bruce Rauner.  And it appeared Republicans are taking the possibility of a Pritzker bid seriously.

To find out more about him, we talked with Rick Pearson, political reporter for the Chicago Tribune. 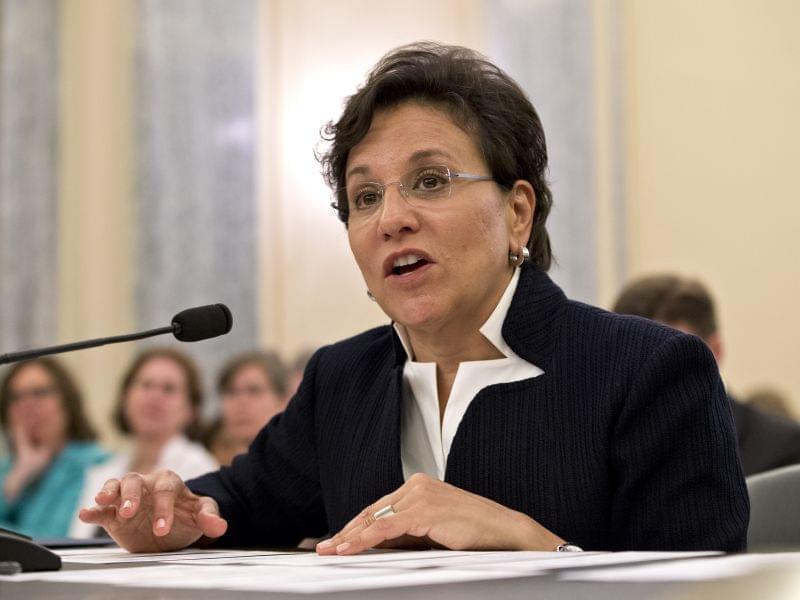