Who Will Sit On The Electoral College From Illinois?

Illinois voters go to the polls on November 8, but they won't officially cast the votes for the next President. Both state parties have decided the handful of people who will have that privilege.

Don't worry, average voters: Yes, your votes count. But it's the Electoral College that formally decides who will be President.

At least publicly, choosing members of the college is a perfunctory process for the two main political parties.

It took the Democratic State Central Committee less than five minutes to vote on its electors at a meeting in Springfield Monday; most committeemen and women weren't even there in person -- they voted by proxy.

Still, it was meaningful for Menard County Democratic Party Chairwoman Shirley McCombs, who says women have "waited 240 years" to see one of their own potentially elected president.

"I think it's probably the most important event of my life," she said.

McCombs will be one of 20 Democratic electors from Illinois who will formally get to vote for Hillary Clinton, if Clinton wins the popular vote here.

Democratic Party of Illinois Chairman Michael Madigan, who is also the Illinois Hosue Speaker, the makeup of the Democratic slate of presidential electors shows that his party is more representative of minorities than the GOP.

Madigan says this year's slate includes four African Americans and two Latinos. Two electors supported Bernie Sanders in the primary. "I would argue that this shows that the Democrats in Illinois are clearly working toward inclusion," he said. "Contrary to what we see coming from the Donald Trump campaign, which appears to want to pit one person against another, one group against another."

Republicans chose their 20 electors in the spring, at that party's state convention. A spokesman did not know the minority composition of the GOP slate.

The Electoral College meets December 19. In Illinois the voting has traditionally taken place at the state capitol.

Each party selects an elector from each of Illinois' 18 Congressional districts, as well as two at-large electors. 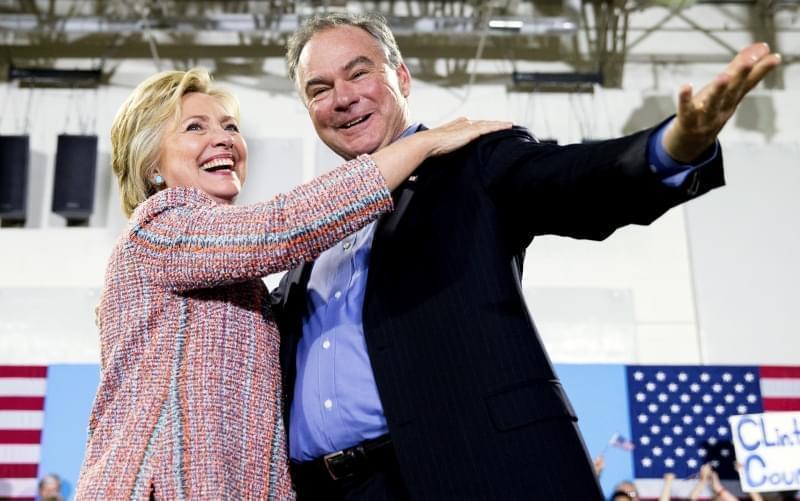