Illinois election officials have decided the state will remain in Crosscheck, a multi-state voter registration database that critics claim is inaccurate and could lead to security breaches.

The motion to withdraw from the Kansas-run Interstate Voter Registration Crosscheck Program failed on Monday after the State Board of Elections voted 4-4. The vote was along party lines, with Democrats favoring withdrawing from Crosscheck and Republicans voting to stay with the program. Five votes were needed for it to pass.

However, the issue could come before the state Elections Board again, or through the Legislature, as some advocates have promised.

Groups including the Chicago Lawyers' Committee for Civil Rights have raised concerns about the program run by Kansas Secretary of State Kris Kobach, who's also a vice chairman of President Donald Trump's election fraud commission.

The Illinois Board of Elections also uses another voter registration database, the Electronic Registration Information Center, or ERIC, which Crosscheck critics say is more accurate in identifying duplicate voter registrations, and better at keeping it data safe from hackers. However, neither Crosscheck or ERIC cover every state — or even every state adjacent to Illinois — and there is little overlap between the two systems.

Democrats were quick to record their dissatisfaction with the State Board of Elections vote that retained Illinois' participation in Crosscheck.

State Senator Michael Hastings (D-Tinley Park) said in a news release, "I'm disappointed the Illinois State Board of Elections refuses to learn from the mistakes of the past."

The news release noted that Hastings, whoc chairs the Senate Subcommittee on Cybersecurity, had urged the Board of Elections to withdraw from Crosscheck during a joint House-Senate hearing on the issue last week.

Meanwhile, Democratic state attorney general candidate and Highland Park Mayor Nancy Rotering said in a statement that "the four members of the Illinois Board of Elections who voted to keep Crosscheck were complicit with Donald Trump and Kris Kobach in enabling other states to purge voters from the rolls using a flawed system." 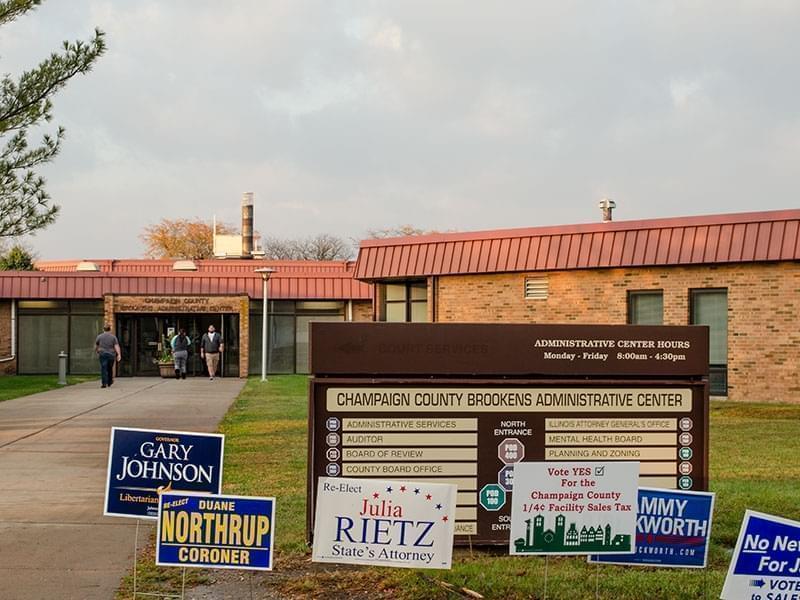