This is the first year Groundhog Day will go on without Harold Ramis.

Rick Bellairs is with the Woodstock Groundhog Days Committee. He was also an extra in the movie. Bellairs says, because of Ramis, the Woodstock town square is recognizable around the world.

"He was just such a gracious and genuine guy, and we were so sad at his passing last year that we just thought it was time. It was a little recognition we could do."

This weekend features a number of "Groundhog Day" activities including tours of filming locations and movie showings.

Saturday morning at 10:00, the Woodstock Groundhog Days Committee, in conjunction with Classic Cinemas, will dedicate one of the auditoriums to Harold Ramis.

It will feature a plaque and framed letter (see picture) Ramis sent to the city after filming. 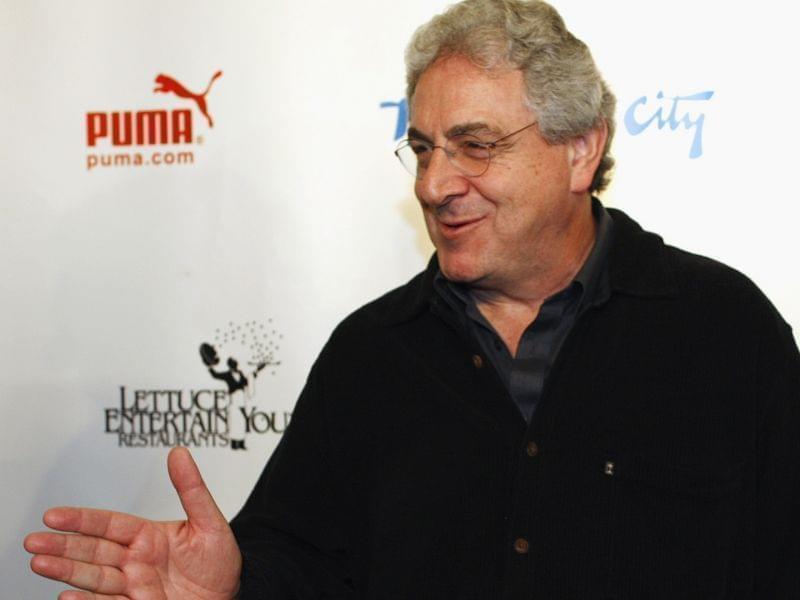