Young, Healthy And Planning For Death

Most Americans don’t have an advanced directive, a plan for their last days. Those plans require having a conversation about your wishes -- how much medical intervention you want, who you want to visit you, where you want to be cared for.

I’m 25. Most people my age don’t think about death, let alone how they would like to die. Except for the occasional bag of M&Ms I consume, I’m mostly healthy.

But three years ago, my grandmother passed away, and through watching her death — it was a difficult one — I started questioning things. There had to be a more comfortable, peaceful way to die. That’s why when I learned there’s a process for planning and documenting your preferences for how you die, I wanted to try it for myself.

Most people want to live and die on their own terms. But having the death one wants requires having a conversation about wishes and putting them in writing: how much medical intervention you want, whom you want visiting you, where you want to be cared for.

It’s called advance care planning. A lot of Americans are putting it off till they’re older ... or not doing it at all. About two-thirds of adults in the U.S don’t have an advance care plan, according to a report published in July, even though Medicare and some private insurers will pay doctors to have these conversations and fill out advanced directives documenting end-of-life wishes with patients.

I learned that you don’t need a doctor to help you write an advance care plan. I met up with Karen Walker, a trained advance care planning facilitator in a coffee shop in Evansville, Indiana, one rainy Friday afternoon. Over coffee, Walker talked me through my own wishes.

“Even though I’m younger, I want to have some sort of direction in my life in case something were to happen,” I told her.

Walker reassured me. She knows what it’s like to be close to someone without a plan. Her late husband, Gene Culiver, didn’t have one either.

It just never came up, and then it was too late.

After having a heart attack, Gene was seriously ill for several years. In his final days, his lungs filled with fluid and his kidneys failed. He became unable to communicate.

Then, the decisions came: Walker and her husband’s family had to decide if he would be put on dialysis for the rest of his life, uncertain of how much longer he would live even with the treatment. They decided against the dialysis; he died in September 2013 at age 77.

“We had lots of conversations sitting in our living room after we retired and moved to New Harmony. And we talked about a lot of things, but one of the things we did not talk about was advance care planning,” Walker said.

And now that her husband’s gone, she’s still wonders sometimes if she chose correctly for him.

“It was a relatively easy decision at the time, but it left me with a lot of guilt because we’d never had the conversation and I never knew for sure if I had done the right thing,”Walker said

After that, Walker, 74, who is retired, created her own advance care plan and now volunteers to help others do the same.

One way to possibly change the culture is to get people to engage in these conversations when they’re young, said Indiana University School of Nursing Professor Dr. Susan Hickman.

Hickman also serves as a faculty member for Respecting Choices, curriculum and certification program that trains facilitators to have end-of-life conversations and fill out advance directives or for those with terminal illness in Indiana, called Physician Order of Scope of Treatment (POST) forms.

“Really part of shifting the culture is to start normalizing those conversations; to have discussions about goals and values and preferences be a normal thing that happens in a variety of settings,” Hickman said.

That way, she said, you’ll be better prepared for a crisis.

“And [it] becomes easier for people when they are faced with really difficult decisions to act,” she said. “It’s not the first time anyone's ever asked them what they want.”

At the coffee shop, Walker posed a hypothetical: I’m in a car accident. How should the doctors treat me?

And I realized, yeah, I do want treatment. In case of crisis, I want my family to fight for me.

As I found out, advance care directives are more than just a “do not resuscitate” form.

“What cultural, religious, spiritual or personal beliefs, if any, do you have that might help you chose the care you want or do not want?” Walker asked.

But many people don’t want to think about their death. Even if they do, some worry having an advance care plan might mean they don’t get any care at all near the end of their life. That’s not true — advance care directives can specify that a patient wants to do everything possible to save their life.

Once I finished my conversation, Walker handed me the notes she had taken. I knew what the next step was: Call my dad.

I explained to him what I had decided: What I consider to be a good day, who I want my health care agent to be to make medical decisions for me if I am unable to, and things I would like and not like to have in the room along with treatments.

As I finished, I had just one more question for him.

“I have to ask, do you have an advance care plan?”

“Have you thought about getting one?” I asked.

“Not until you mentioned it, but I guess it would be a good idea.”

So I got some clarity about my vision for the end of life, and maybe my dad might soon, too. Not because he’ll pursue it on his own — it’s not something he would bring up with his doctor naturally. But now that I’ve created an advance care directive, I plan to pester my whole family about their own at the Thanksgiving dinner table.

These conversations didn’t always come naturally, but now it’s something you can count on us discussing around the dinner table this holiday season. 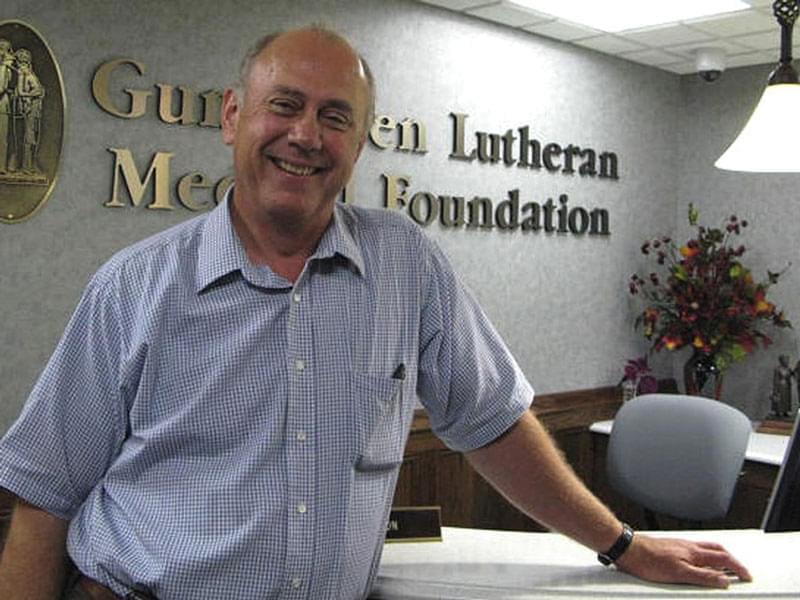 The End of Life Advisor: Personal, Legal, and Medical Considerations for a Peaceful, Dignified Death

Assuring Care of a Family Member with Disabilities: Legal and Practical Planning