Illinois Public Media is proud to launch Season Two of Reel Midwest, an independent film series that helps to find and broadcast the best feature, documentary, and short films from Illinois and across the Midwest.

If you're a Midwestern filmmaker and would like more information about our submission process or the series in general, you can use this form, or email us at reelmidwest@illinois.edu. 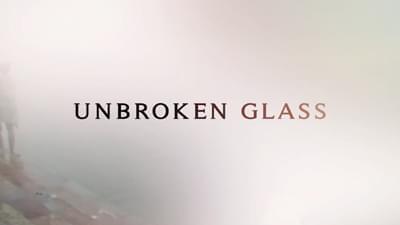 When he was six-years-old, Dinesh Das Sabu’s parents died. Raised by his older siblings, he had little idea who his parents were or where he came from. Through making Unbroken Glass, he attempts to piece together their story and his own. 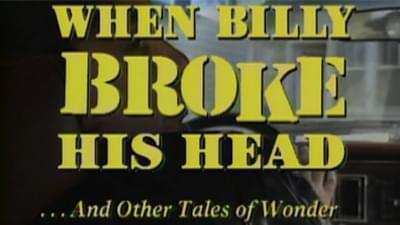 When Billy Broke His Head

The film follows journalist Billy Golfus after a traffic accident, when he woke from a coma to find himself head-injured, hemiplegic, and dependent on others. When Billy Broke His Head tells of Golfus’ struggle to make a new life for himself in the face of pervasive discrimination and bureaucratic “helping systems.” 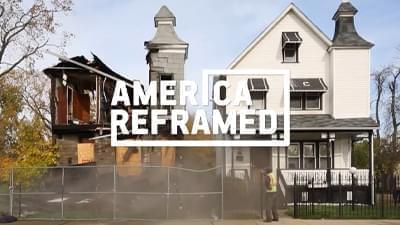 When Deborah Payne discovered her neighborhood was being demolished to make way for a freight yard, she vowed to be “the last house standing.” ​Follow Deborah and the more than 400 Black American families on the South Side Chicago being displaced as this film shows the complex story of the continued appropriation of Black wealth and the strength of local, grassroots resistance. 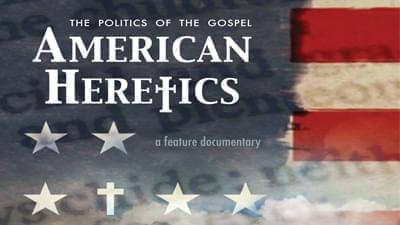 American Heretics: The Politics of the Gospel

At what other point in our history has the line between church and state become so tangled and polarizing? American Heretics: The Politics of the Gospel challenges what we think we know about the Christian heartland by offering a rare personal glimpse into the contentious and often misunderstood history of religion, race, and politics in America. 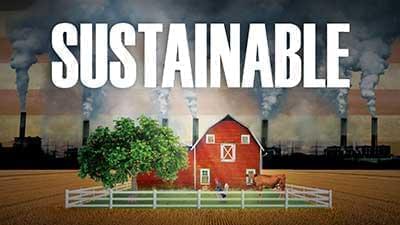 Sustainable is a film about the land, the people who work it, and what must be done to sustain it for future generations. Amidst the cornfields of central Illinois lives Marty Travis, a seventh-generation farmer who transforms his farmland and helps pioneer the sustainable food movement in Chicago. 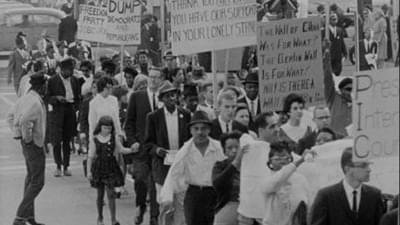 Back on October 22, 1963, more than 250,000 students boycotted the Chicago Public Schools to protest racial segregation. '63 Boycott connects this forgotten story of one of the largest Northern civil rights demonstrations to contemporary issues around race, education, and youth activism. 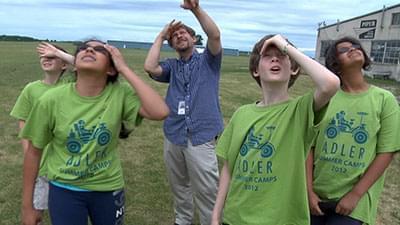 This Has Been To Space

This Has Been To Space follows a group of kids and astrophysicists as they launch a high-altitude balloon—outfitted with cameras, GPS, a Geiger counter, action figures, seeds, and a Twizzler “payload” —and follow it across the country. Once reunited with their supercharged souvenirs, the kids watch their space video: the curvature of the earth, the perilous descent — and everyone gets a bite of the Twizzler. 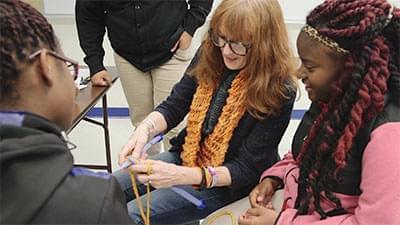 BT Lives in the Stitch

North Lawndale College Prep is a high school located on the south side of Chicago, in a neighborhood notable more for urban blight than quality education. Then, teacher Dorothea Tobin introduced the BT Lives in the Stitch program, creating a much needed after-school program as well as an avid knitting circle amongst an unlikely group of teens. 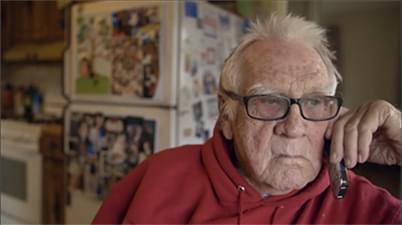 Bill Ryan, 84-years-old and with a southern drawl from his Kentucky upbringing, has spent the last several decades befriending and advocating on behalf of a group of men and women incarcerated for life, helping to abolish the death penalty in Illinois, publishing a newspaper written by prisoners, and ceaselessly negotiating with victim's advocates, legislators and lobbyists from both sides of the aisle. 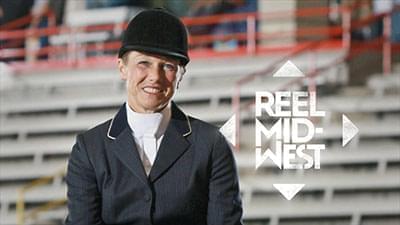 All the Queen's Horses

As city comptroller of Dixon, IL, Rita Crundwell stole $53 million of public funds across 20 years––making her the perpetrator of the largest case of municipal fraud in American history. She used the funds to build one of the nation's leading quarter horse breeding empires, all while forcing staff cuts, police budget slashing, and neglect of public infrastructure. ALL THE QUEEN'S HORSES investigates her crime, her lavish lifestyle and the small town she left in her wake.

Season One was aired in January 2019 on WILL-TV - here are the films: 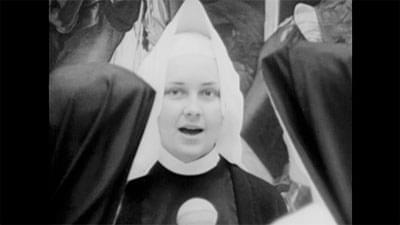 Two young nuns explore Chicago—from a supermarket to the Art Institute to the front of churches on Sunday—to confront people with the crucial question, "Are you happy?" The answers they get range in sincerity and depth. 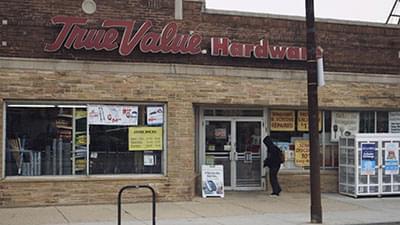 This collection of short films follow the life and times of a variety of everyday people, including a shoeshine technician, a magician, a skateboarder, a mom-and-pop hardware store owner, and more. Films include: Shinemen, The Amazing Mr. Ash, and Parts and Labor. 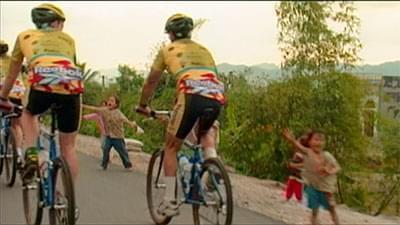 Back in 1998, the World T.E.A.M. (The Exceptional Athlete Matters) took a 16-day, 1,100 mile bicycle expedition through once war-torn Northern and Southern Vietnam. For the veteran athletes, the ride is more of an exorcism than a race. 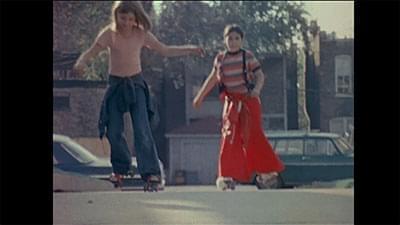 Now We Live on Clifton

10-year-old Pam Taylor and her 12-year-old brother Scott grew up in a multiracial Chicago neighborhood, but they worry that they'll be forced out of the neighborhood by the gentrification following the expansion of DePaul University. 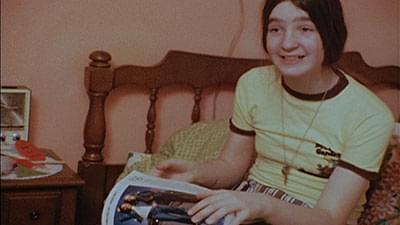 Winnie, the daughter of a steel worker and a teacher, lives in a Chicago neighborhood that is changing from white to black. As her family struggles with racism, inflation, and a threatened strike, she learns what it means to grow up white, working class, and female. 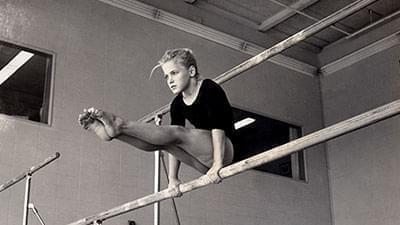 After 50 years of burying the past, Paul Sheriff returns to his childhood hometown of Blue Mound, Illinois to reconstruct the pieces of his extraordinary childhood filled with Olympic dreams and catastrophic loss. 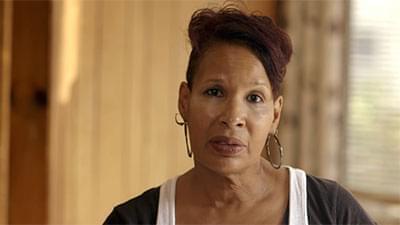 Go behind the scenes at a gun shop in Michigan where customers come to get advice, handle the weapons, and practice at the on-site shooting range. Each has their own rationale for wanting to own a gun, some thoughtful, and some shocking. All are thought-provoking. 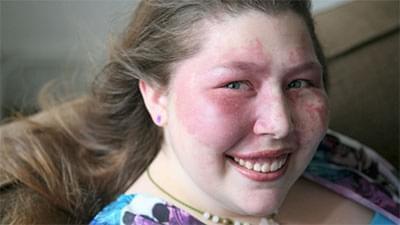 In hopes to change the way we see and experience beauty, fashion photographer Rick Guidotti refocuses his lens on those too often relegated to the shadows. His photos challenge our narrow scope of beauty and the dehumanizing black-bar convention of medical textbooks. 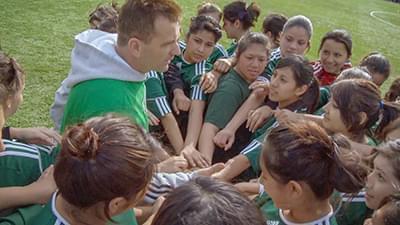 This Kartemquin documentary film, directed by Peabody award-winner Maria Finitzo, follows the ups and downs of a girls’ soccer team on Chicago’s South side, and reveals the very real obstacles that low-income students face in their quest for higher education. 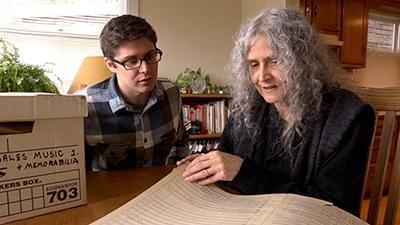 The Way to Andina

A witty personal documentary about the discovery of a long lost opera written by a pioneering Colombian-American immigrant composer, and his great-grandson’s comical attempt to put the show on for a world premiere 80 years after it was written.

If you're a Midwestern filmmaker and would like more information about our submission process or the series in general, you can use this form, or email us at reelmidwest@illinois.edu.