Students gathered at the University of Illinois arboretum on April 11 to celebrate the Hindu festival Holi.

Also known as the festival of colors, Holi is celebrated with Indian food, music and the ceremonial throwing of colored dyes.

The U of I chapter of Asha for Education held the annual celebration for the first time since the pandemic. 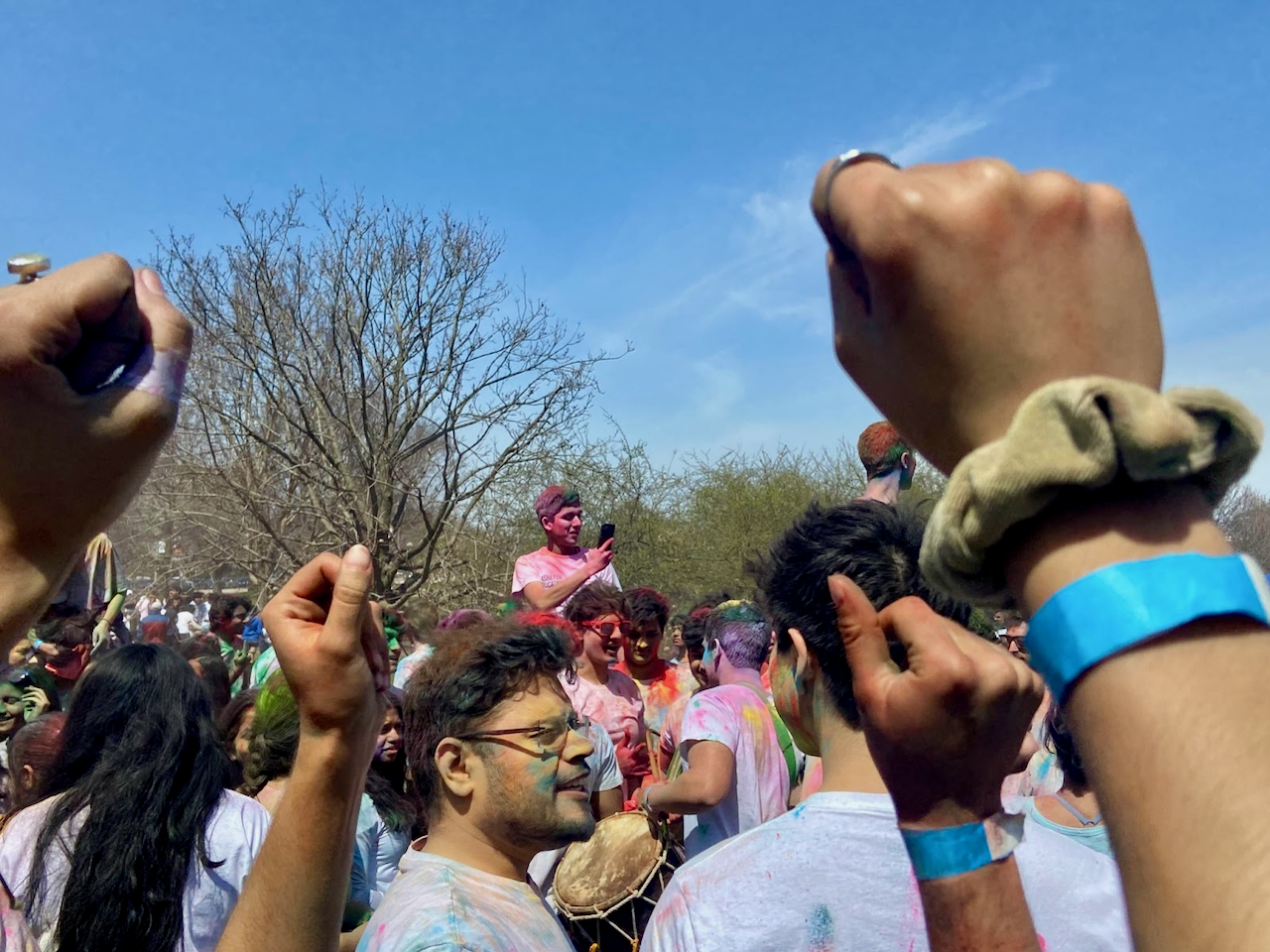 "It celebrates the triumph of good over evil, and so the colors just represent that happiness,” she said. “It also represents the welcoming of Spring and warmer weather. "

U of I student Lee Rao said he attended the festival to connect with his father’s culture.

Rao, who is half-Indian, said he lost touch with his Indian background when his dad came to America.

“I never really went to any of these events until I came to the U of I and started going to cultural events,” he said. “I feel like I’m seeing some of my roots, and the things he talked about in his childhood, I’m experiencing here."

Asha For Education is using proceeds from the festival to increase education resources in India, Gargya said.